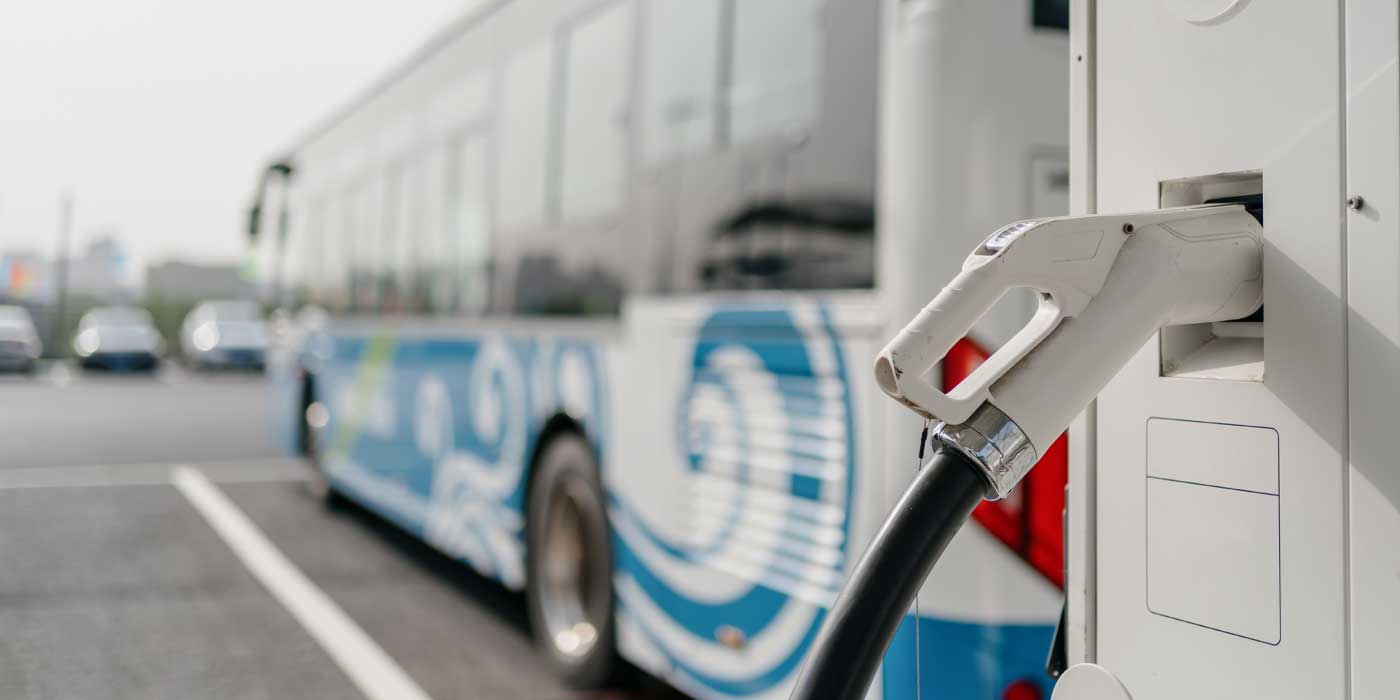 Since 2015, the Canadian government says it has invested $1 billion to make EVs more affordable and chargers more accessible. These investments are supporting the establishment of a nationwide network of chargers, while federal rebates of up to $5,000 are helping more Canadians make the switch to an EV.

During EV Week alone, the Government of Canada announced the deployment of over 6,000 EV chargers across the country, supported by a total investment of over $45 million.

In order to help businesses and communities make the switch to zero-emissions transportation, the Government of Canada announced the new iMHZEV Program. Medium- and heavy-duty vehicles contribute to nearly 10% of Canada’s emissions. The Government of Canada is providing nearly $550 million over four years to support eligible recipients in purchasing or leasing medium- and heavy-duty zero-emission vehicles (ZEVs). This program builds on the success of the Incentives for Zero-Emission Vehicles Program, which has already helped Canadians purchase or lease over 141,000 new light-duty zero-emission vehicles since 2019.

Budget 2022 invested in ZEV deployment, including by providing an additional $1.7 billion to extend the government’s purchase incentive program until March 2025 and to expand the types of vehicle models eligible under the program, which would include more vans, trucks and SUVs, in support of the government’s objective of adding 50,000 zero-emission vehicle (ZEV) chargers to Canada’s network.

Leading up to EV Week, the Government of Canada announced a $253,000 investment to support the transition to low-emission transit for the cities of Brampton and Burlington, in partnership with the Canadian Urban Transit Research and Innovation Consortium, through the Federation of Canadian Municipalities’ Green Municipal Fund. Funding was announced to support the electrification of public transit in St. Catharines and Thorold, Ontario — reducing greenhouse gas emissions by 95% while enhancing air quality.

As part of the transition to net-zero by 2050, Infrastructure Canada and the Canada Infrastructure Bank are supporting the decarbonization of public transit and school buses. The Government of Canada is on track to surpass the 2019 commitment supporting the procurement of over 5,000 zero-emissions buses, including nearly 4,000 school buses in B.C., Quebec and P.E.I. and over 1,200 public transit buses in 10 cities from coast to coast. These electric and hydrogen fuel-cell buses will be deployed on the road over approximately the next five years.

These investments are another step in reaching Canada’s target of ensuring that all new passenger vehicles sold in Canada are zero-emission by 2035.