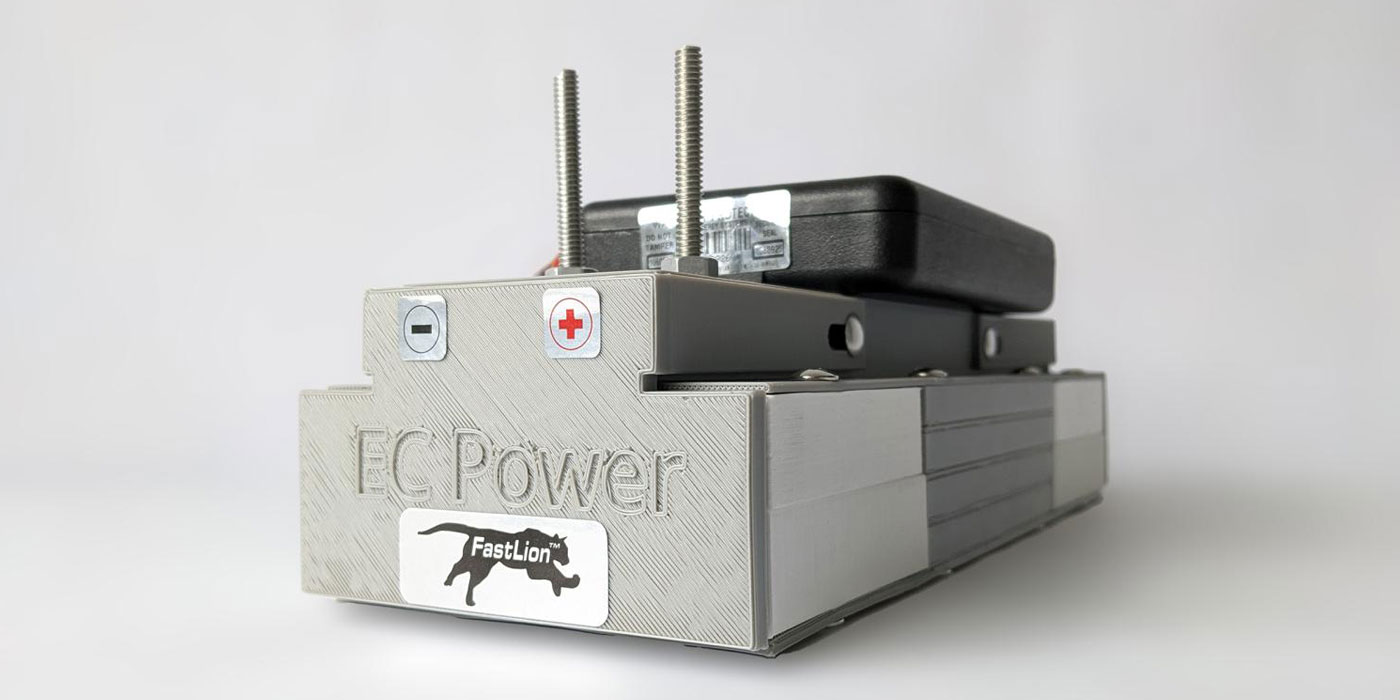 Researchers at Penn State say they have made a breakthrough in electric vehicle battery design, enabling a 10-minute charge time for a typical EV battery.

“The need for smaller, faster-charging batteries is greater than ever,” said Chao-Yang Wang, the William E. Diefenderfer professor of mechanical engineering at Penn State and lead author on the study. “There are simply not enough batteries and critical raw materials, especially those produced domestically, to meet anticipated demand.”

In August, California’s Air Resources Board (CARB) passed an extensive plan to restrict and ultimately ban the sale of gasoline-powered cars within the state. By 2035, the largest auto market in the United States will effectively retire the internal combustion engine.

“Our fast-charging technology works for most energy-dense batteries and will open a new possibility to downsize electric vehicle batteries from 150 to 50 kWh without causing drivers to feel range anxiety,” said Wang, whose lab partnered with State College-based startup EC Power to develop the technology. “The smaller, faster-charging batteries will dramatically cut down battery cost and usage of critical raw materials such as cobalt, graphite and lithium, enabling mass adoption of affordable electric cars.”

The university says the technology relies on internal thermal modulation, an active method of temperature control to demand the best performance possible from the battery. Batteries operate most efficiently when they are hot, but not too hot. Wang says keeping batteries consistently at the right temperature has been a significant challenge for battery engineers.

Wang and his team decided instead to regulate the temperature from inside the battery. The researchers developed a new battery structure that adds an ultrathin nickel foil as the fourth component besides the anode, electrolyte and cathode. Acting as a stimulus, the nickel foil self-regulates the battery’s temperature and reactivity, allowing for 10-minute fast charging on just about any EV battery, according to the University.

“True fast-charging batteries would have immediate impact,” the researchers write. “Since there are not enough raw minerals for every internal combustion engine car to be replaced by a 150 kWh-equipped EV, fast charging is imperative for EVs to go mainstream.”

The study’s partner, EC Power, is working to manufacture and commercialize the fast-charging battery for an affordable and sustainable future of vehicle electrification.

The other coauthors on the study are Teng Liu, Xiao-Guang Yang, Shanhai Ge and Yongjun Leng of Penn State and Nathaniel Stanley, Eric Rountree and Brian McCarthy of EC Power.