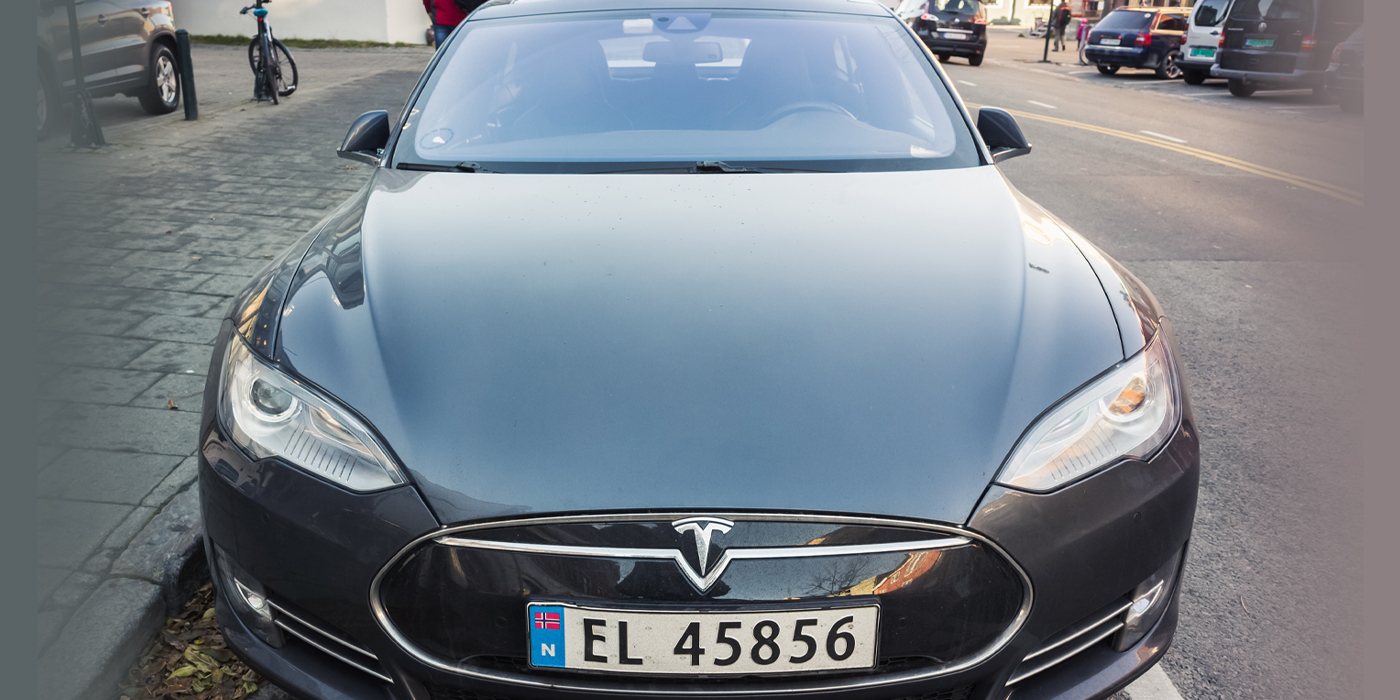 A recent report explains how government policies contributed to the surge in demand for electric vehicles in Europe.

European consumers are increasingly turning to electric vehicles as focus turns to the industry. Several initiatives from governments are inspiring the demand from consumers. According to data acquired by Finbold, the demand for new passenger battery electric (all-electric) vehicles across Europe surged 231.58% between Q2 2020 and Q2 2021, from 63,422 to 210,298. The figures reflect a triple growth in demand for all-electric vehicles.

Elsewhere, demand for the hybrid electric vehicle also spiked by 213.54% to 541,162, the data shows, representing the biggest growth for all new passenger vehicles in Europe. In total, the electric vehicle registration as of Q2 2021 stands at 751,460, a growth of at least three times from the Q2 2020 cumulative figure of 236,015.

The report explains how different government policies contributed to the surge in demand for electric vehicles in Europe. According to the report:

“For instance, when the coronavirus pandemic hit, most governments across the region focused their stimulus packages on companies that are operating in line with fighting climate change. Notably, a big part of the support focused on incentives for consumers to buy EVs, creating a surge in demand.”

Additionally, the demand emerged at a period when the electric vehicle industry suffered a chip shortage due to supply chain constraints due to the pandemic. However, the full impact will manifest later this year.

Advertisement
In this article:Global, Market Data