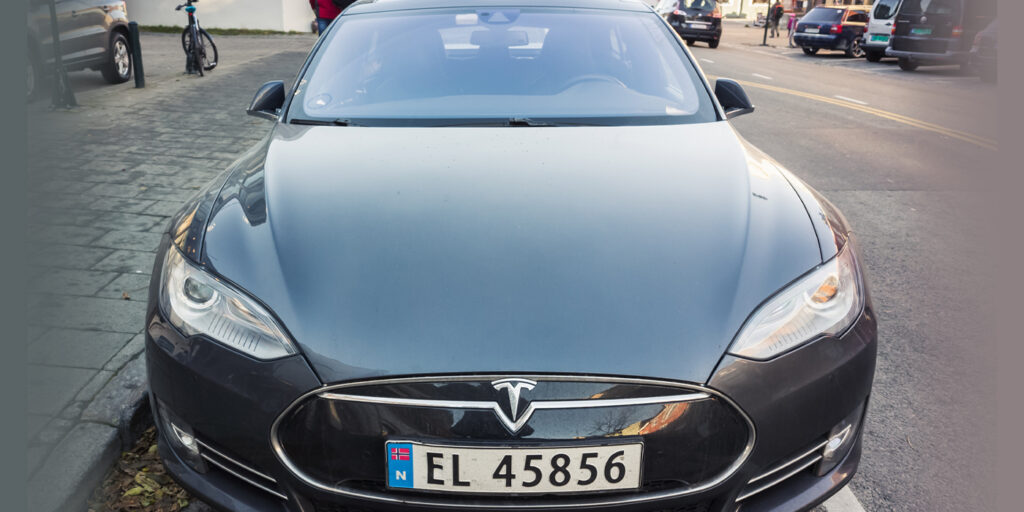 ResearchAndMarkets.com has released a new report, “Europe Electric Vehicle Market Outlook, 2027,” which studies the countries of Germany, UK, France, Netherlands, Norway, Sweden, Italy, and Spain, which in total accounted for a market of $81 billion in the year 2021. The market is expected to grow at a CAGR of more than 13% between 2022 and 2027, the report says.

The top three countries in the region are Germany, the UK and Norway, which together account for a market share of approximately 45% in terms of value and volume over the period. Volkswagen Group and Renault are also investing strongly in electric vehicles. The Volkswagen Group plans to invest approximately $72 billion in its development, including areas of hybridization, electric mobility and digitalization, between 2021 and 2027.

The report indicates that the governments of the countries studied support the wide deployment of electric vehicles in the region via grants for boosting the adoption of ultra-low emission vehicles. In March 2014, Norway became the first country in the world where one in every 100 passenger cars was an electric plug-in.

In addition, in 2019, almost 60% of the cars sold were electric-powered. Customer demand for electric cars has been constrained by concerns about the limited operating range of these vehicles. In Germany, electric cars made up only 1.8% of new passenger car registrations last year, with diesel and gasoline cars accounting for 32% and 59.2%, respectively.

The major contributing segment of PHEV is expected to grow at a CAGR of 8% through the forecast period. The market scenario is expected to change by the forecasted period, with the BEV segment ruling the market with a market value of over $80 billion. Europe represents the largest share of around 0.6 million of the charging points, corresponding to a connectivity penetration rate of 46%. There are 271,337 public EV charging points in Europe, according to the study.

To guarantee a seamless charging infrastructure in the region, the geographic distribution of charging stations certainly needs to catch up. In 2019, super-fast DC charging points accounted for less than 10% of the total market. The resulting lack of fast charging stations makes consumers concerned about the lack of charging options, thus forestalling the development of a functioning market, the study reports.

Government incentives in the form of tax reductions and grants for residential and commercial infrastructure encourage the adoption of electric mobility. For instance, in the Netherlands and Greece, the government offers incentives for purchasing and installing residential charging stations. It provides a deduction of up to 36% and a tax return of up to 75% on costs associated with purchasing and installing charging stations. The Finnish government announced an investment of approximately USD 6.57 Million to expand charging infrastructure in 2020 and 2021. These developments are expected to support the growth of EVs in Europe in the coming years.

Renault’s Zoe and Tesla’s Model 3 are among Europe’s best-selling electric vehicle models, both in terms of vehicles in operation and new car registrations. In the latter category, Volkswagen’s new ID.3 model climbed through the ranks and topped the charts in December.

A growing number of local governments are announcing plans to regulate or restrict access to combustion engine vehicles in urban centers, cities, or metropolitan regions, often ahead of national targets to end new combustion vehicle sales or registrations, the report says. London has implemented small, street-based near-zero-emission zones in three areas, and Amsterdam and Paris have announced plans for citywide ZEZs in 2030. Cities are also leveraging their unique authority over public and private fleets to accelerate EV uptake in high-visibility segments. Paris has set the goal of having a 90% electric municipal fleet in 2021 and 100% zero-emission public transportation in 2025.