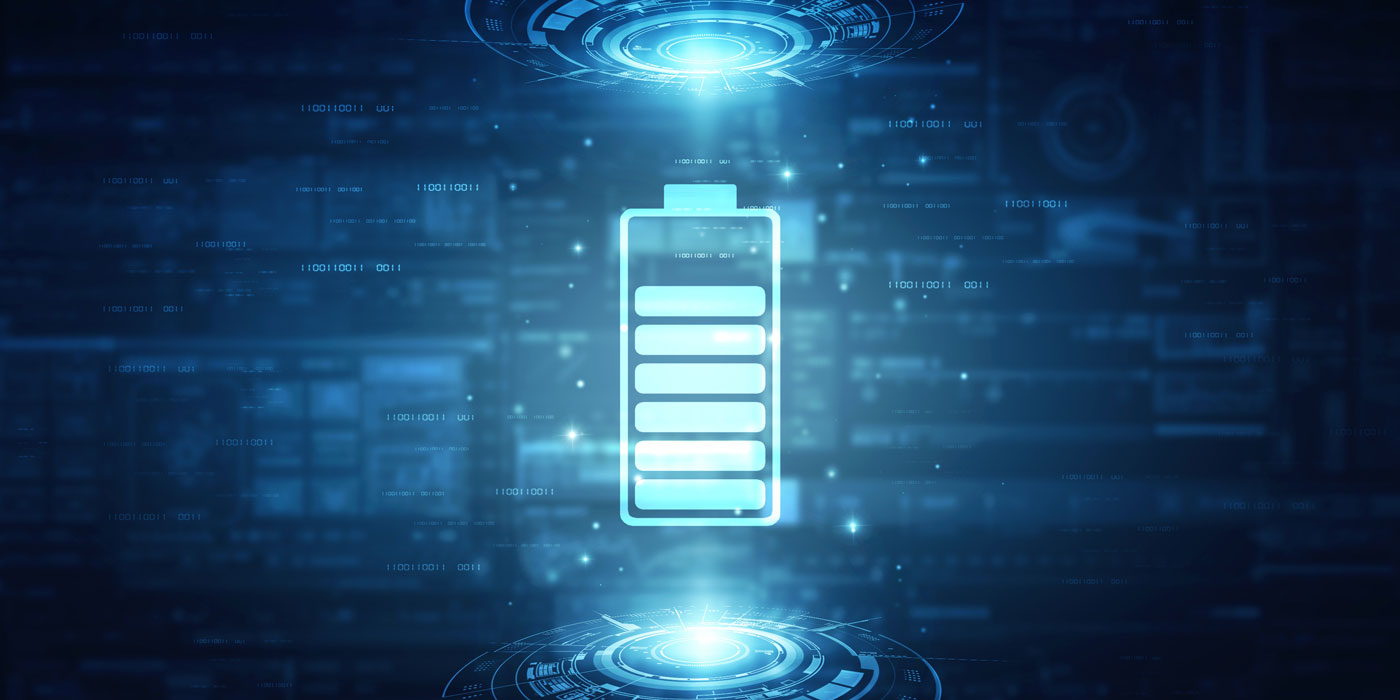 Enovix Corporation announced it has demonstrated the ability of its 0.27 Ah electric vehicle test cells to charge from 0-80% state-of-charge in 5.2 minutes and achieve a greater than 98% charge capacity in under 10 minutes.

As part of the company’s three-year Department of Energy grant program that is pairing a 100% active silicon anode with EV-class cathode materials, the company recently announced its cells surpassed 1,000 cycles while retaining 93% of their capacity. The company says testing also demonstrated that after six months at elevated temperatures, Enovix batteries had “minimal” capacity loss; this pairing is projecting a calendar life of greater than 10 years for Enovix batteries.

Ikea U.S. to quadruple EV chargers via Electrify America partnership
Connect with us