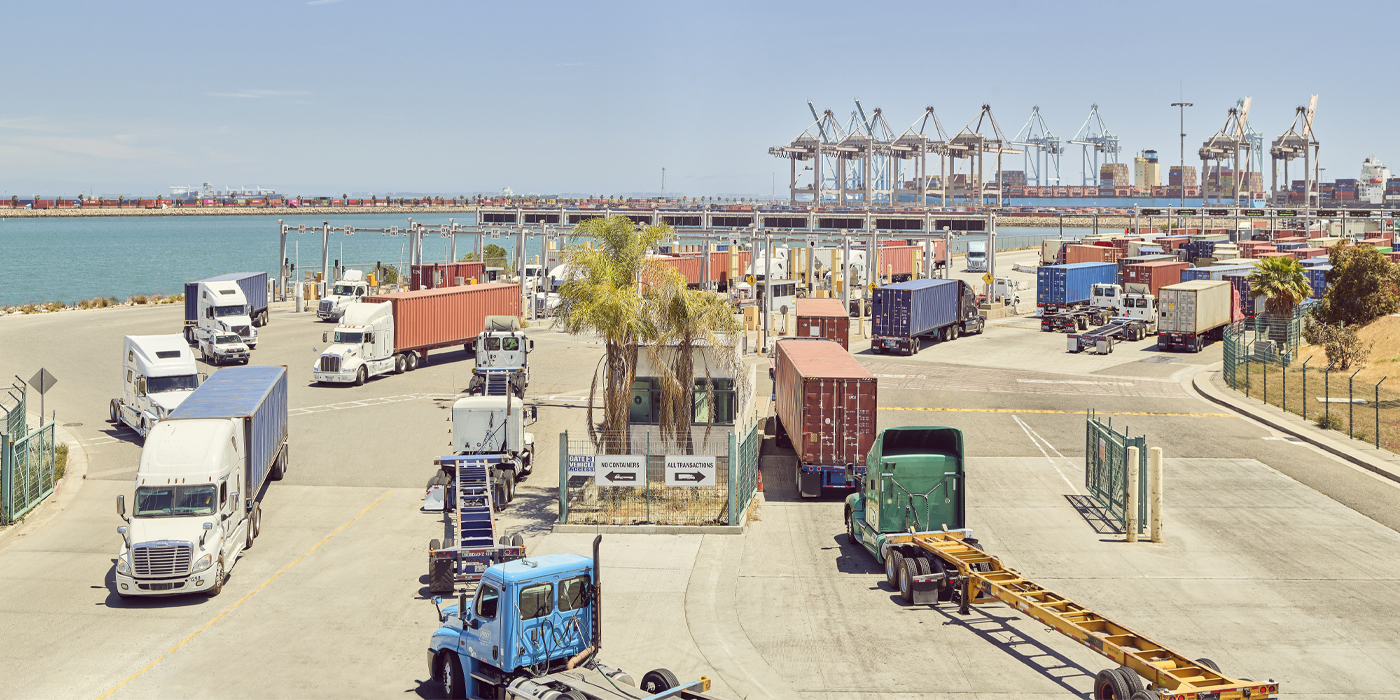 The Green City investment is part of Electrify America’s commitment to invest $800 million in California over 10 years.

Electrify America has selected Long Beach and the Wilmington neighborhood in the city of Los Angeles as its second “Green City” investment. The company previously announced this recommendation as part of its broader plan to invest $200 million in California Zero Emission Vehicle (ZEV) infrastructure and education programs in the state over the next 30 months.

Building on Electrify America’s first Green City program in Sacramento, the company will work with Long Beach and Los Angeles city officials as well as private fleet operators, owners and collaborators to implement projects focused on charging electrification for public transit and heavy-duty electric vehicles, showcasing ultra-fast charging technology, and energy management for these two emerging use cases. Efforts will focus on tackling medium- and heavy-duty emissions in a predominantly disadvantaged and low-income community, which is classified as an extreme non-attainment area under the Clean Air Act (64% of Long Beach and the Wilmington neighborhood of Los Angeles is classified as low-income and disadvantaged by the California Air Resources Board.)