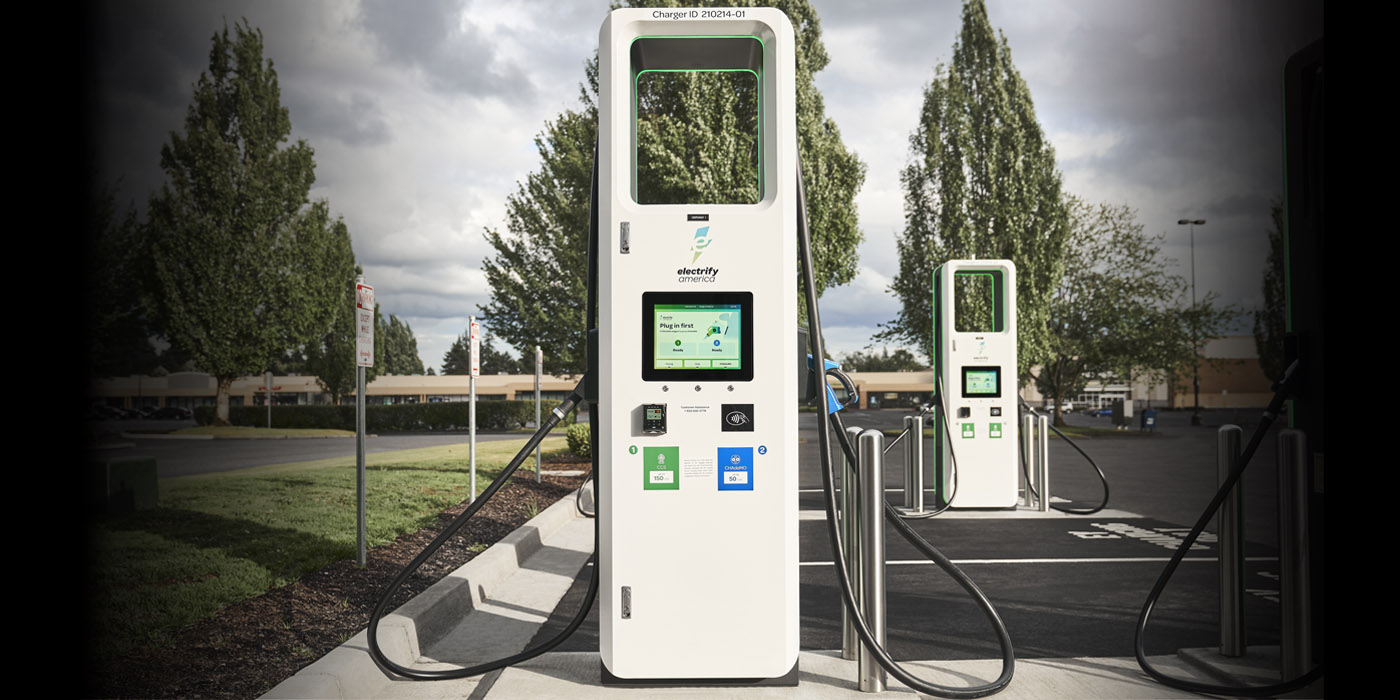 The expansion will bring Electrify America’s network to 49 U.S. states and the District of Columbia.

Electrify America has announced its “Boost Plan” to more than double its current electric vehicle (EV) charging infrastructure in the U.S. and Canada, with plans to have more than 1,800 fast charging stations and 10,000 individual chargers installed by the end of 2025. The expansion will also increase the deployment of 150kW and 350kW chargers.

As part of the expansion, Electrify America says it will not only multiply its presence in established U.S. regions, but will also add the states of Hawaii, North Dakota, South Dakota, West Virginia, Wyoming and Vermont, bringing Electrify America’s network to 49 U.S. states and the District of Columbia.

Advertisement
In this article:Charging, Electrify America