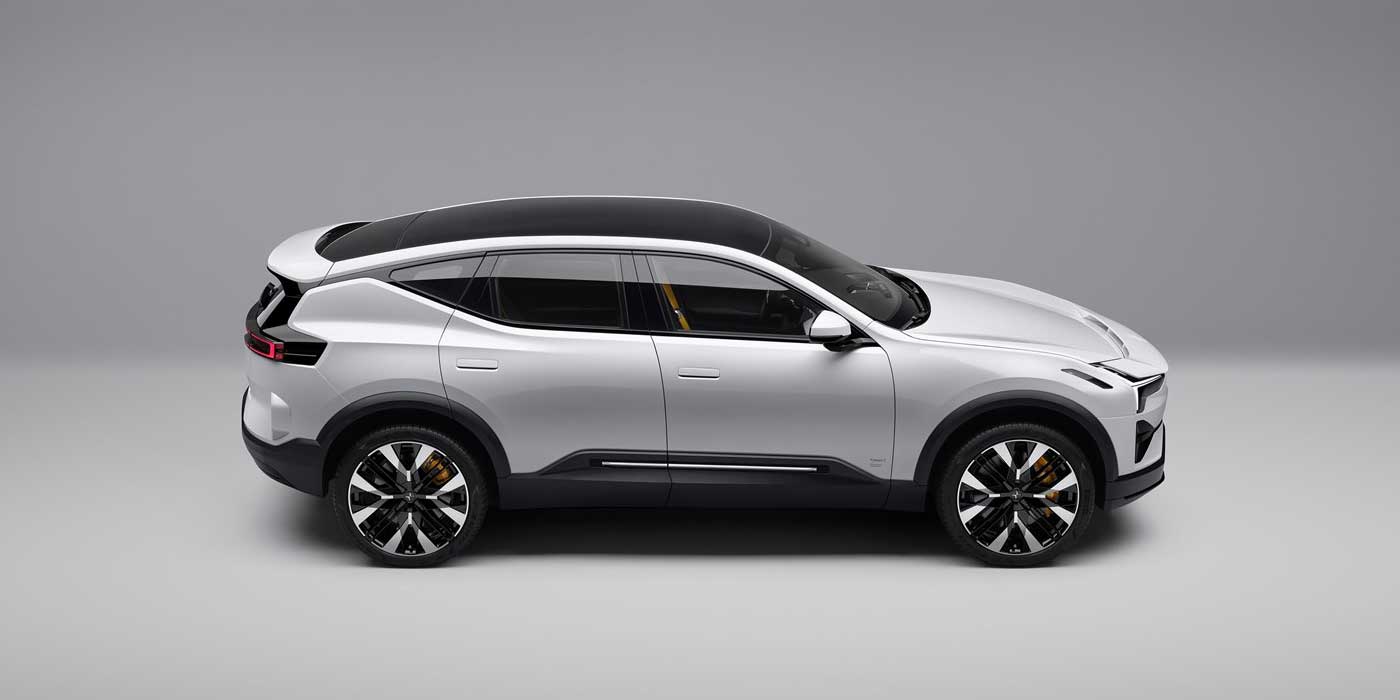 Polestar has announced that the world premiere of its next car, the Polestar 3 electric performance SUV, will be in October 2022. Polestar 3 is the company’s first SUV.

The company says the Polestar 3 will offer autonomous highway piloting powered by LiDAR sensors from Luminar and centralized NVIDIA computing power. At launch, Polestar 3 will feature a dual-motor drivetrain and a large battery, with a range target of over 600 km/372 miles.

The company says customers can expect to order the Polestar 3 in initial launch markets from the day of the premiere. Production is expected to begin in early 2023, and Polestar 3 will be manufactured in the United States and China.

Advertisement
In this article:CUVs & SUVs, Polestar