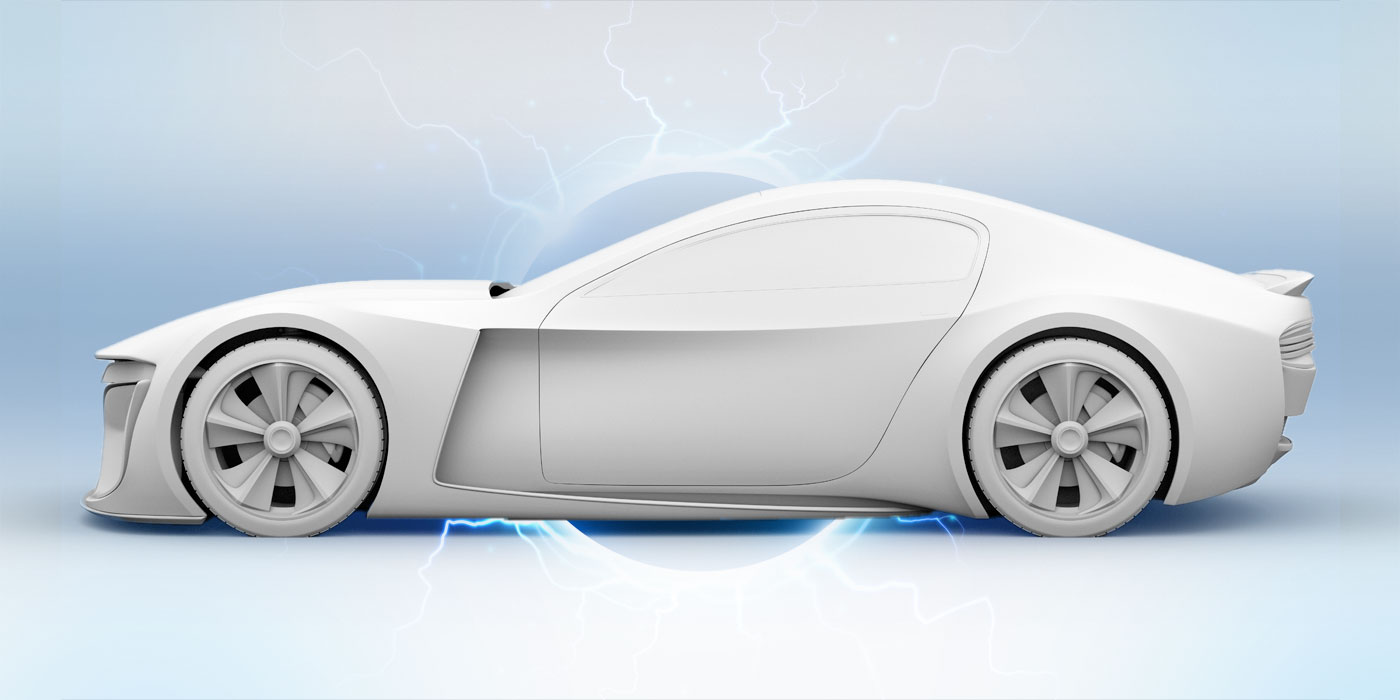 Americans will soon have a wider pool of EVs to choose from, according to a StockApps.com analysis, as the current EV offering will more than double by 2024. The analysis suggests that Americans will be able to choose from 134 different models by then.

The move by legacy automakers is in response to the growing demand for EVs. Besides expanding the EV pool for American consumers, it portends more pressure on market leader Tesla. The development suggests that the average EV prices will significantly drop as competition intensifies.

While most production has focused on sedans, analysts expect a shift toward trucks and SUVs. These, they say, offer automakers higher margins.

Tesla is the established leader in the U.S. EV industry with a market share of about 66%. It has maintained this lead due to its first-mover advantage. But, as more automakers ramp up their EV production, it’ll have to work harder to retain its market share, the study suggests.

StockApps’ analysis also suggests that Tesla’s dominance in the market has been dwindling. In 2020, Tesla made up 79.5% of all EVs sold in America. That number was down to just 66.3% last year, with other leading brands such as Volkswagen, Ford and GM challenging for market share. This trend may continue with new entrants entering the fray.

The legacy brands seem to be chipping at Tesla’s market share. However, they are still trailing in other areas, such as charging infrastructure and battery technology. Their slowness in embracing EVs has made their bid to unseat Tesla from its perch daunting.

The new production could boost the percentage of electric vehicles on U.S. roads. IHS Markit data shows that EVs will make up 45% of all cars on American roads by 2035. It further projects that by 2050 50% of all the vehicles on the roads will be electric.

Increased EV production is central to the U.S. attaining carbon neutral status by 2050. The development will catapult the U.S. market to the fore of global climate preservation. However, analysts warn that achieving that target remains a tall order.