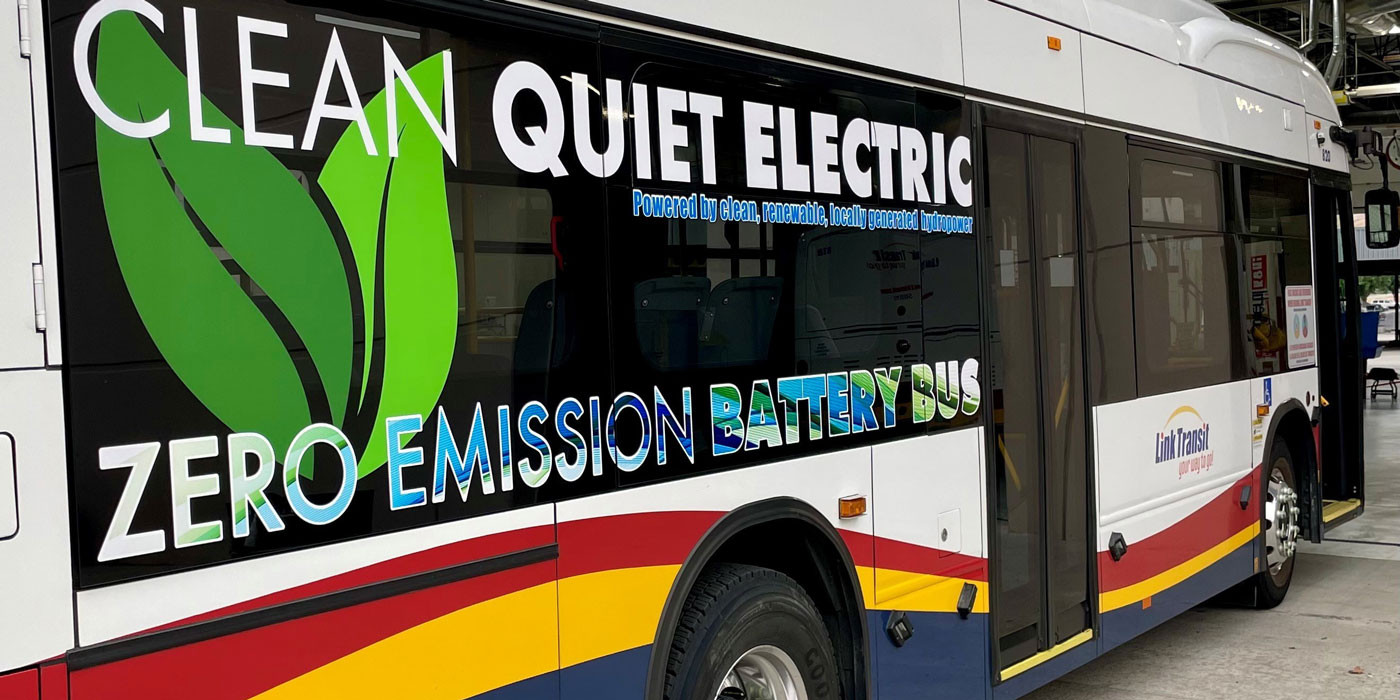 With three years of regular daily operation, Link Transit’s electric buses are proving worth, according to Richard DeRock, general manager of the Wenatchee, Washington, public transit agency. Now with 12 electric buses in operation, all using wireless chargers installed by Momentum Dynamics, Link operates one of the largest electric bus fleets of any transit system in the nation. DeRock reports that the operating cost of their electric buses is about 51% of a diesel-fueled bus.

Momentum Dynamics says it installed the first wireless charging system at Link in late 2017 and more recently completed the installation of four 300kW inductive chargers in 2021, three at Columbia Station and one in Leavenworth, WA. These four shared chargers support all of Link’s electric buses and keep them in constant service throughout the day.

To replace aging diesel buses and allow for service expansion, Link will take delivery of three more 35-ft. buses in early 2023 and another eight 30-ft. buses later in 2023.

Electric bus/wireless charging use case: Operating costs are 51% of diesel