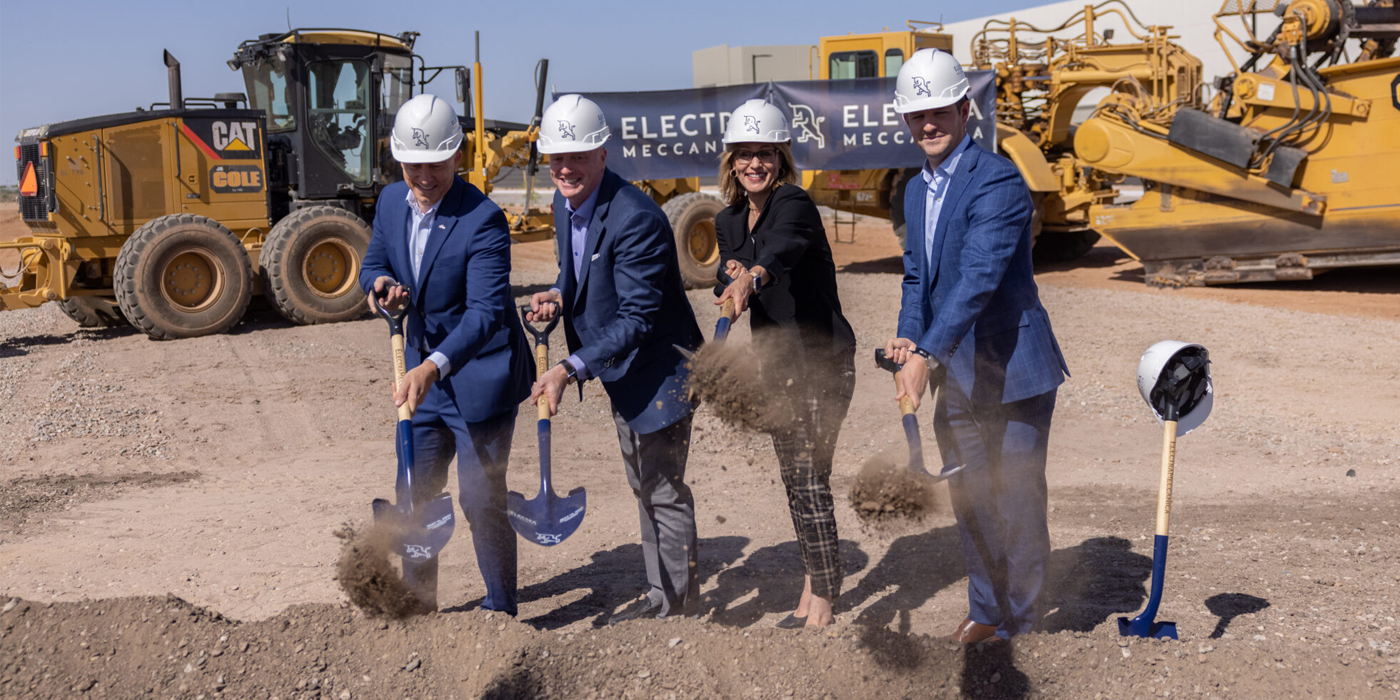 The company says the new facility will create up to 500 new jobs and potentially produce 20,000 of its flagship Solo electric vehicles each year.

Vancouver-based ElectraMeccanica says the new facility will create up to 500 new jobs and potentially produce 20,000 of its flagship Solo electric vehicles each year. ElectraMeccanica calls the Solo EV an “all-electric solution for the urban environment,” with a range of 100 miles and a top speed of 80 miles per hour, making it safe for highway use. Solo retails for $18,500.

When fully operational, the company says the facility will feature both a light-vehicle assembly plant along with an engineering technical center, including multiple labs to support comprehensive research facilities as well as vehicle chassis, battery pack and power electronics testing workshops. ElectraMeccanica also expects the new facility to generate second-order effects that will positively impact the local and state economies.

In addition to consumer interest in the Solo EV, the company says it has seen growing interest in commercial fleet and utility applications. Beyond working to address commuting and traffic congestion challenges in the region, the company says it intends to work with local municipalities to initiate a future pilot Solo share ecosystem in the Mesa and the greater Phoenix region. Plans for this program will be forthcoming.

Advertisement
In this article:ElectraMeccanica, Passenger Cars