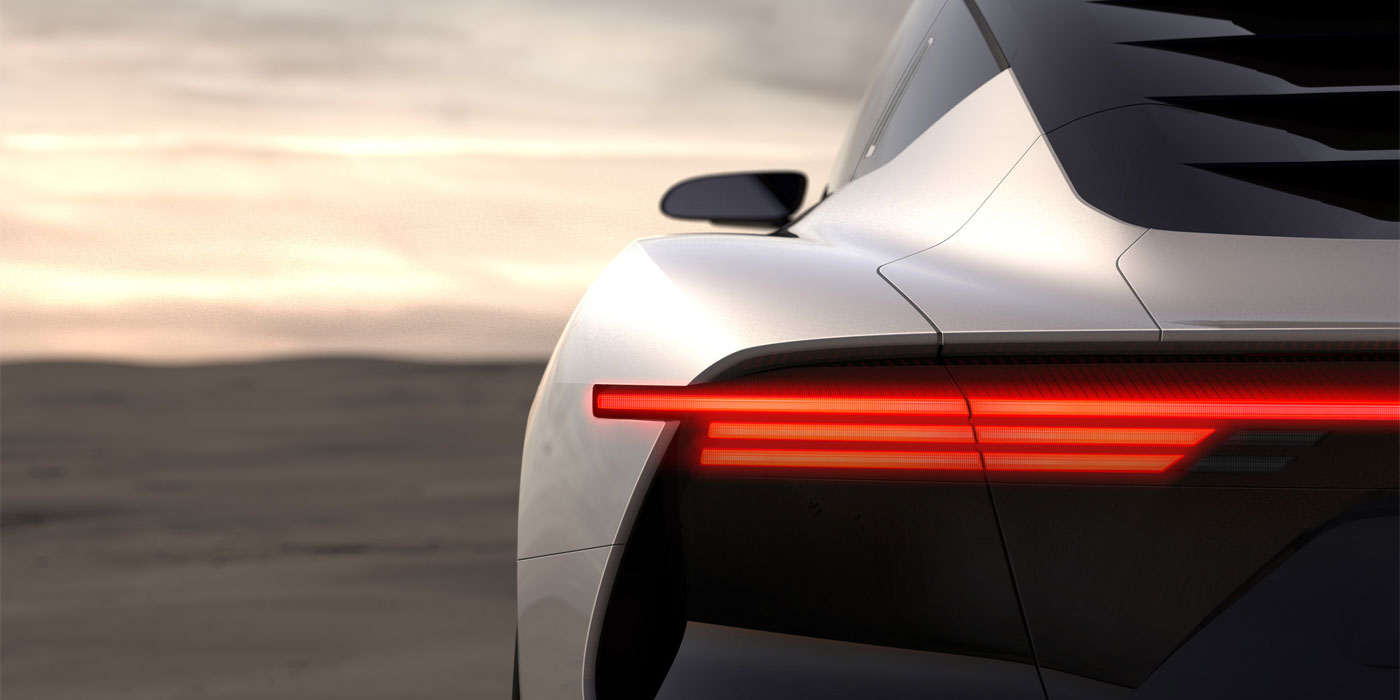 DeLorean Motor Company has announced a new reveal date and released its first sneak peek of its electric vehicle. The concept car is now slated to premiere Aug. 18 at the Awards Ramp at the Pebble Beach Concours d’Elegance.

As DeLorean prepares to take the stage in August, it released a three-quarter shot of the vehicle, showcasing the left shoulder and back tail light of the concept car. The concept car represents the design between design company Italdesign and DeLorean’s new interpretation of its iconic car.

Advertisement
In this article:DeLorean Motor Company