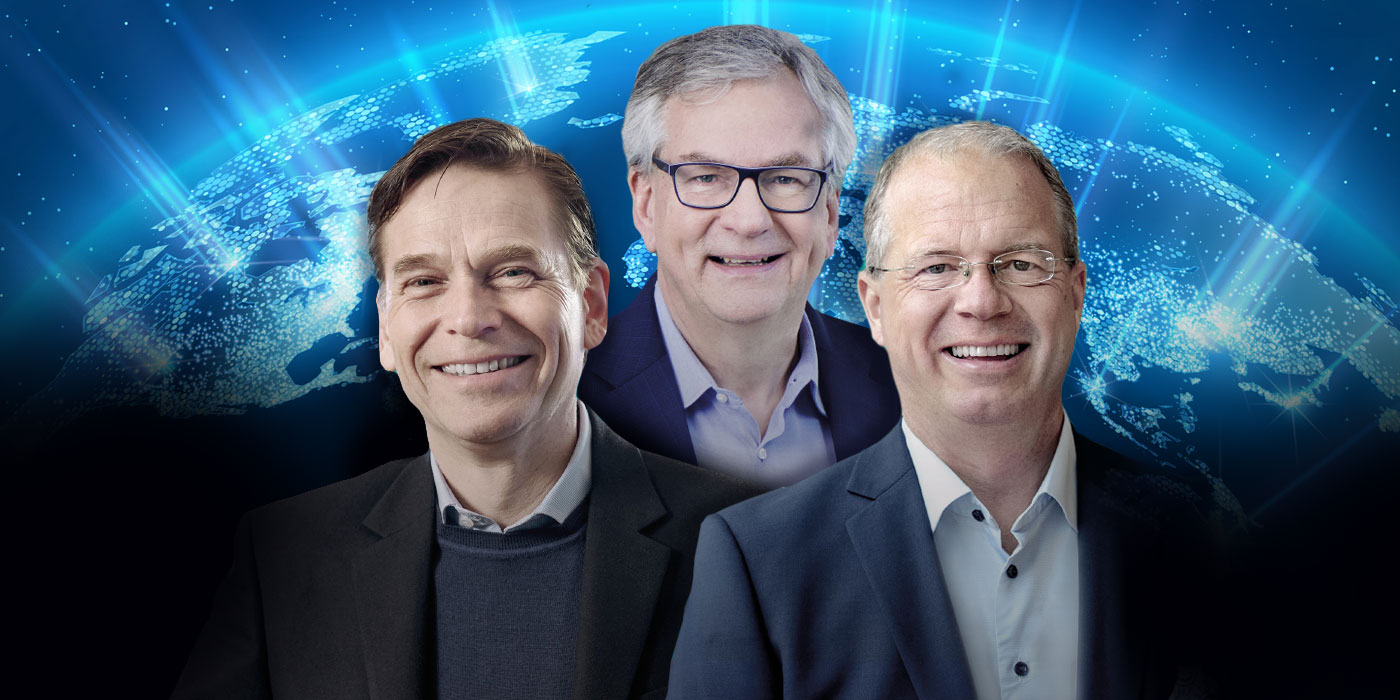 The plan is to install and operate at least 1,700 high-performance green energy charging points.

Three commercial vehicle manufacturers – Volvo Group, Daimler Truck, and the Traton Group – have signed a binding agreement to create a joint venture (JV) to install and operate a high-performance public charging network for battery electric, heavy-duty long-haul trucks and buses across Europe. The parties say they are committed to initiating and accelerating the necessary build-up of charging infrastructure for the increasing number of customers of electric vehicles in Europe and contribute to climate-neutral transportation in Europe by 2050. The JV creation is subject to regulatory approvals.

The planned JV—to be equally owned by the three parties—is scheduled to start operations in 2022 following the completion of all regulatory approval processes. The parties are together committing to invest €500 million. The plan is to install and operate at least 1,700 high-performance green energy charging points on and close to highways, as well as at logistic and destination points within five years of the establishment of the JV. The number of charging points is intended to increase significantly by seeking additional partners as well as public funding. The future JV is planned to operate under its own corporate identity and be based in Amsterdam, Netherlands.

The companies say the future JV will act as a catalyst and enabler for realizing the European Union’s Green Deal for carbon-neutral freight transportation by 2050 – both by providing the necessary infrastructure and targeting green energy at the charging points. The companies say the joint action of Volvo Group, Daimler Truck and the Traton Group addresses the urgent need for a high-performance charging network to support truck operators with their transition to CO2-neutral transport solutions, especially in heavy-duty long-distance trucking.

The three partners say they see this as a breakthrough for the transport industry to cut carbon emissions – and for other industries to benefit in several ways. A recent industry report is calling for up to 15,000 high-performance public and destination charging points by no later than 2025, and up to 50,000 high-performance charging points by no later than 2030. Therefore, this kick-start is a call for action to all other industry players, as well as governments and policymakers, to work together for a rapid expansion of the necessary charging network to be able to contribute to reaching the climate targets.