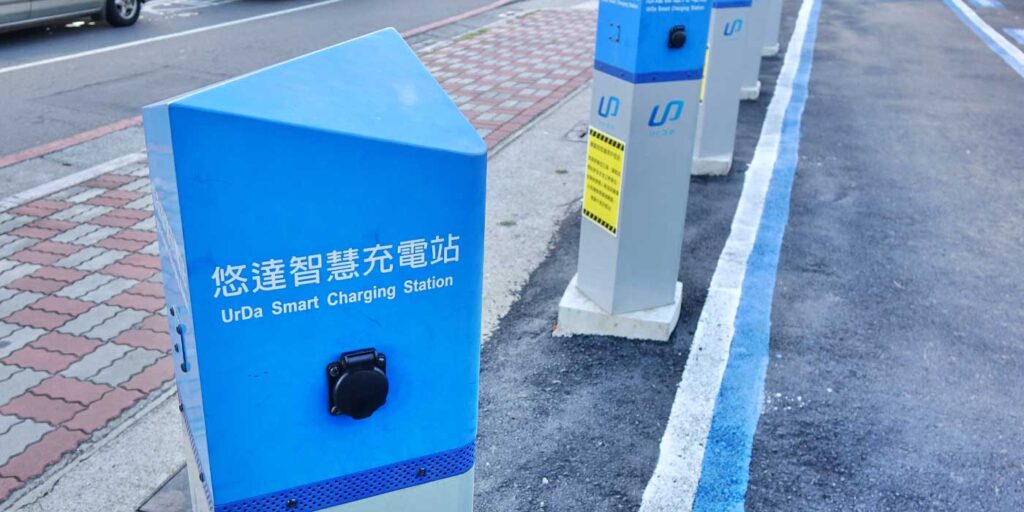 While most of the world is still preparing to build the necessary infrastructure to sustain predicted upcoming EV adoption, China has already taken significant strides. According to new numbers presented by StockApps.com, 65% of global public EV charging stations exist in China.

South Korea closely compares with the U..S, by having 106,701 public charging stations, including 15,067 with fast charging capability.

The Netherlands has the most public charging stations in Europe, according to the data. It is fourth on the list with 85,453 stations. Three more European nations follow the Dutch in France (54,260), Germany (50,972) and the United Kingdom (36,984).