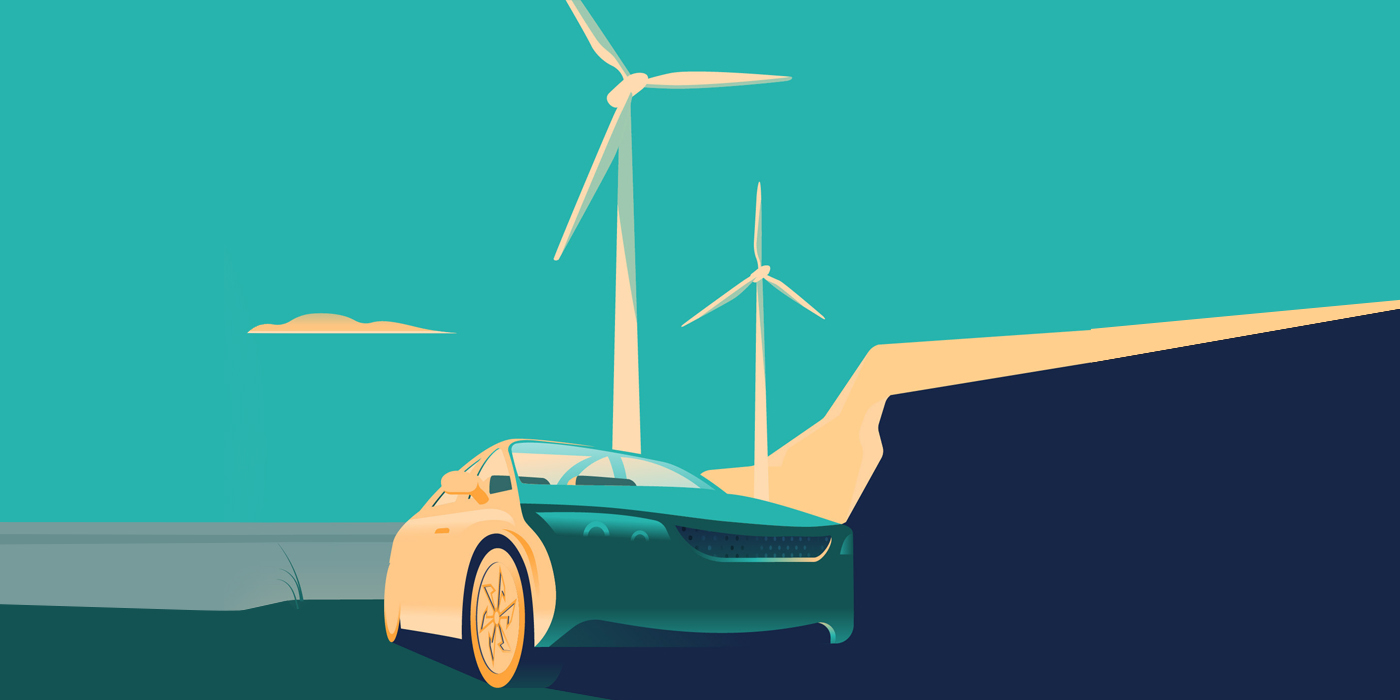 Analysis in a recent report finds that not enough is being done to produce affordable EVs across several markets.

While the pricing of EVs in China–the world’s largest market for EVs–has fallen by almost half (47%) since 2011, U.S. and European markets have seen EV prices rise over the same time period, by 38% and 28%, respectively. This is according to a new report by Jato Dynamics on the evolution of the EV markets in China, the U.S. and Europe. The report, “EVs – A pricing challenge” explores EV pricing over the past 10 years, alongside the impact of government incentives on the growth across these markets.

While governments and policymakers have undoubtedly become increasingly influenced by environmental issues and a green agenda in recent years, analysis in the report finds that not enough is being done to produce affordable EVs across several markets.

To date, government-led incentives have been a vital factor supporting the automotive industry to offset the price gap between traditional cars and EVs. China’s commitment to the development of affordable EVs has strengthened the market to such an extent that its government is now in the process of phasing out incentives, while OEMs in Europe and the U.S. continue to rely on incentives to boost their sales, the report says.

In the U.S., tax credits have accelerated the growth of the premium EV market, but fail to help lower-income buyers purchase EVs with OEMs yet to develop a truly affordable EV offering, Jato Dynamics says. Prioritizing environmental action in recent years, European governments have developed a range of incentives, including tax exemptions and purchase grants with varying success across the continent.