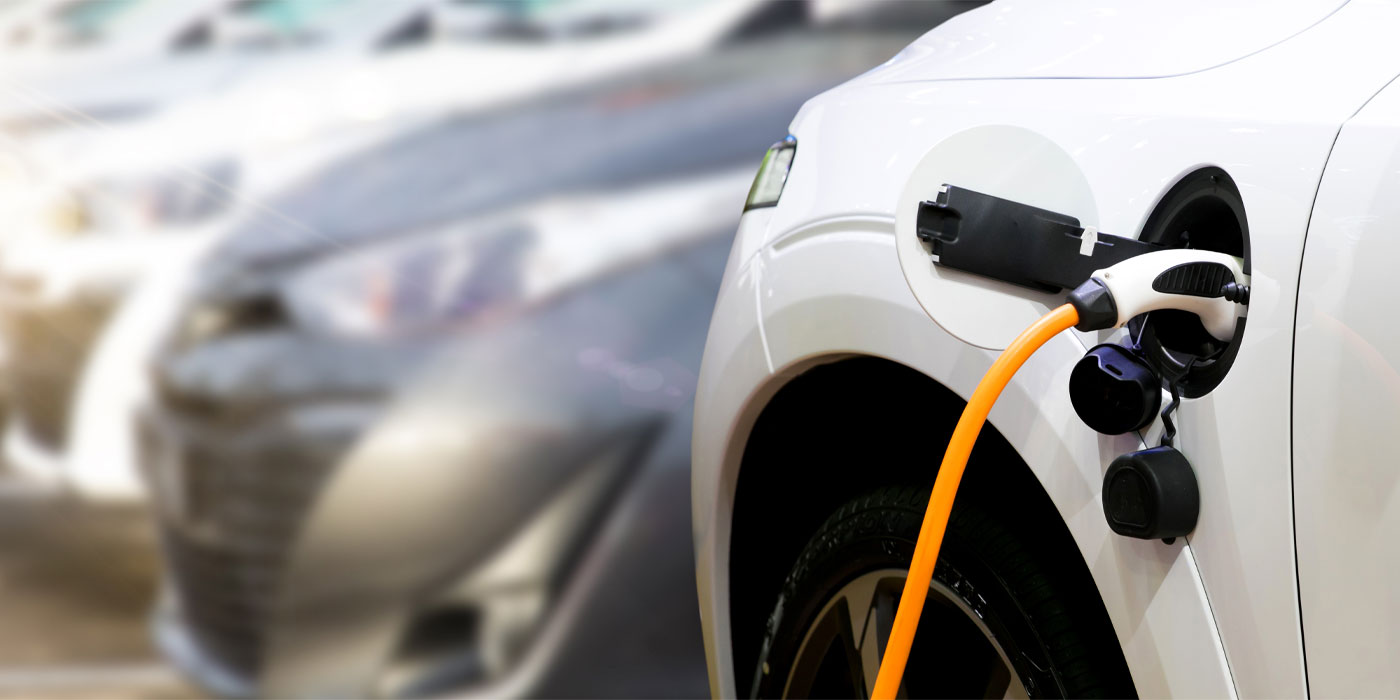 Work-from-anywhere culture, inventory shortages and expanding technology both in the car-buying process and the cars themselves — these are the forces defining the automotive landscape for 2022, according to Cars.com. Despite a double-digit increase in overall prices and a narrowing market value gap between new and used cars, consumers are using what leverage they have to get the car they want, the way they want it.

Roughly two-thirds (66%) of Americans surveyed indicated they were more likely to buy an EV after the Biden Administration last year announced plans to support nationwide EV infrastructure and proposed financial incentives to accelerate the country’s move toward EVs. While sales of EVs are growing at a slower rate, interest continues to rise. Searches for EVs on Cars.com have almost doubled since 2020 with markets such as San Francisco; Los Angeles; Sacramento, Calif.; Seattle and Denver leading the charge.

In addition, Cars.com says consumers haven’t shied away from vehicle purchases even as prices rose and availability declined last year. In fact, more than 60% of consumers stated the inventory shortage and price increases haven’t changed their purchase timelines, the company says. In 2021, total auto sales came in at 14.9 million vehicles, according to the U.S. Bureau of Economic Analysis. Still, some consumers with ongoing concerns about the pandemic and vehicle shortages decided to delay their purchase over the past two years, creating strong, pent-up demand for vehicles this year — a good thing for the auto market.

Advertisement
In this article:Cars.com, Market Data