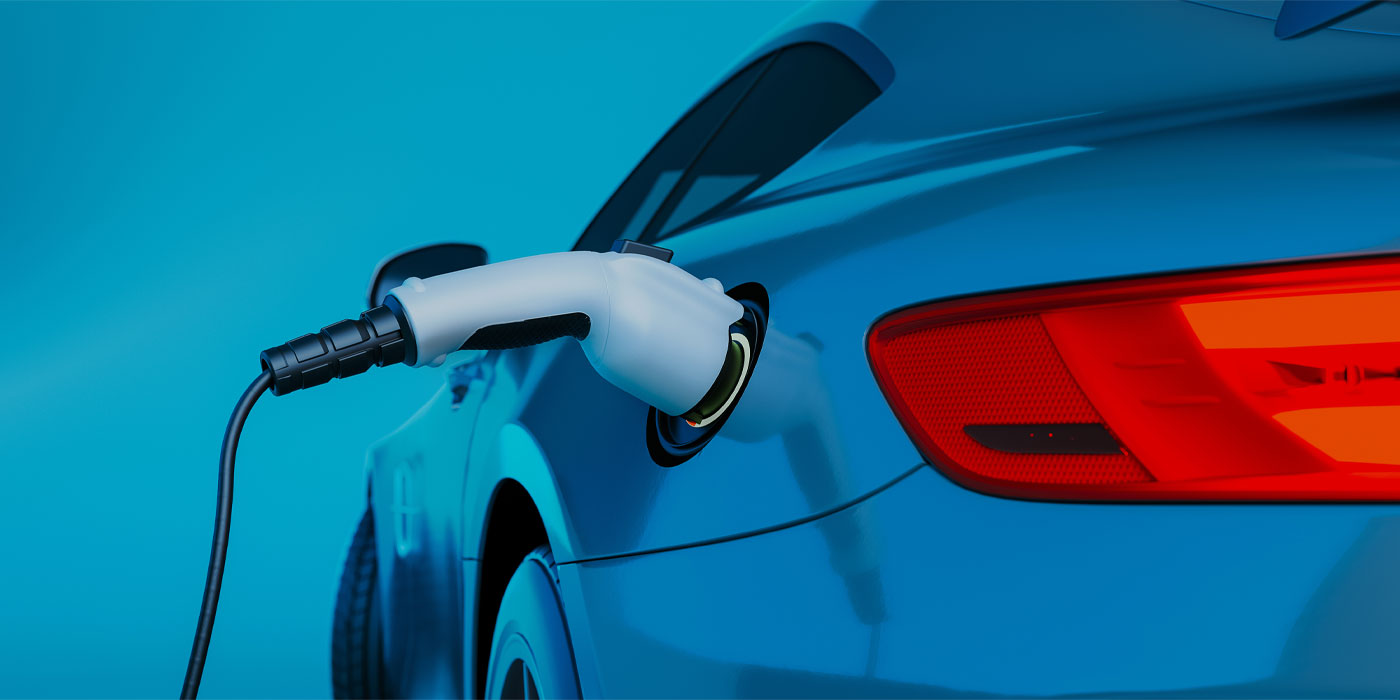 The California Assembly Transportation Committee passed a ZEV incentive reform bill, AB 2816, by a bipartisan 6-2 vote on April 18. The bill, introduced by Assemblymember Phil Ting (D-San Francisco), directs the California Air Resources Board to maximize the climate and equity impacts of the state’s Zero Emission Vehicle (ZEV) incentive programs. It ties incentive amounts to a driver’s past gasoline consumption levels, with larger amounts for lower income drivers. If passed, this bill would make California the first government in the world to focus ZEV incentives on maximizing cuts in gasoline consumption.

“Lower-income communities are not only harmed first from tailpipe emissions, but they’re also the most negatively impacted,” said Assemblymember Ting. “Though California has earned its place as a climate leader, we can and must do more to reduce our dependence on fossil fuels and speed up the adoption of cleaner vehicles. By expediting the switch to ZEVs for the biggest gasoline users and prioritizing income-eligible drivers, we can advance environmental justice and a healthier future for all Californians.”

“If your goal is to reduce emissions, incentivizing people that drive the most and use the most gas is an efficient way to accomplish that goal. There’s nobody you see driving more than a landscaper. If they were to switch to a ZEV, I can see tremendous savings,” Assemblymember Jordan Cunningham (R-Central Coast) said at the hearing.

Light-duty vehicles cause 28% of California’s total carbon emissions and pollute the air near freeways and busy roads. According to Coltura’s research, drivers in the top 10% for gasoline consumption in the U.S. each use at least 1,000 gallons of gasoline a year and drive on average 30,000 miles. Many of these “Gasoline Superusers” are lower-income consumers who cannot afford to live near where they work or must drive long distances as part of their work, and who spend a large percentage of their household income on vehicle fuel. On average, switching from a gas car to a ZEV saves 40% on maintenance and 50% on fuel.

The bill now goes to the Assembly Natural Resources Committee, where it will be heard on April 25.

Calif. bill advances to aid drivers using the most gasoline to switch to EVs