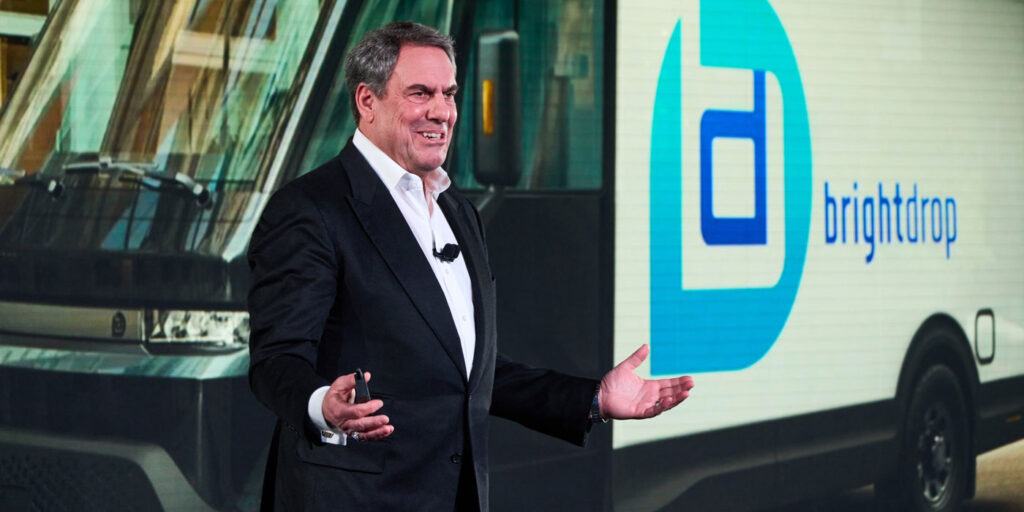 BrightDrop says it is on track to reach $1 billion in revenue in 2023, making it one of the fastest companies to ever hit that milestone. The company also confirmed that it is set to generate up to $10 billion in revenue and reach 20% profit margins by the end of the decade.

The revenue news comes ahead of the company’s two-year anniversary and just 11 months after breaking the record for the fastest vehicle to market in GM’s history. BrightDrop says it has received over 25,000 reservations and letters of intent from companies including Walmart, Hertz, FedEx and Verizon. In September, the company unveiled Trace Grocery, an eCart designed to improve online grocery fulfillment, and announced Kroger as the first company slated to take delivery of the units.

From the Editor: Hot Take

Everything is coming up roses for BrightDrop. Today, it’s estimated that smaller fleets make up about 75% of the market, and there’s no question the last mile delivery segment will remain a focal point as the years fly by. The recent $2.5 billion loan offered to GM will do nothing but accelerate BrightDrop’s market presence as well. Oh, and while it may come across as a borderline joke – don’t sleep on that eCart. Faster, more automated grocery fulfillment is a huge initiative for grocers this decade, and there are a heck of a lot of Krogers out there.