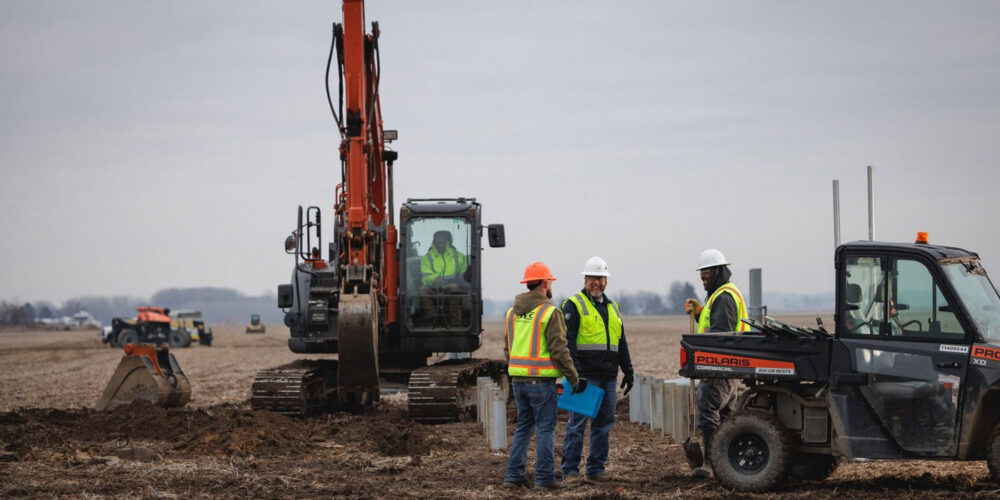 BP‘s Arche Solar project in Fulton County, Ohio, is beginning construction. The project is part of BP’s plans to develop 20GW of net renewable generating capacity by 2025 and 50GW by 2030.

BP has secured a power-purchase agreement (PPA) with Meta for the project, bringing together two major corporations to address greenhouse-gas emissions and support renewable-energy growth in the U.S. Once completed, the 134MWdc (107MWac) Arche project will generate enough clean energy annually to power the equivalent of more than 20,000 U.S. homes, BP says.

BP’s 50:50 joint-venture partner, Lightsource BP, developed the project on behalf of BP and is managing construction. McCarthy Building Companies’ Renewable Energy & Storage team was selected as the main contractor for the project, which will include installation of ultra-low carbon solar panels and smart solar trackers from U.S.-based manufacturers First Solar and Nextracker, respectively.

BP says Arche is expected to create around 200 U.S. jobs across the supply chain during construction and provide more than $30 million in revenue to benefit local schools and other public services over the life of the project.

The U.S. will be among the first launch regions for the Lightyear 2, and the vehicle will have a price point of under $40k. 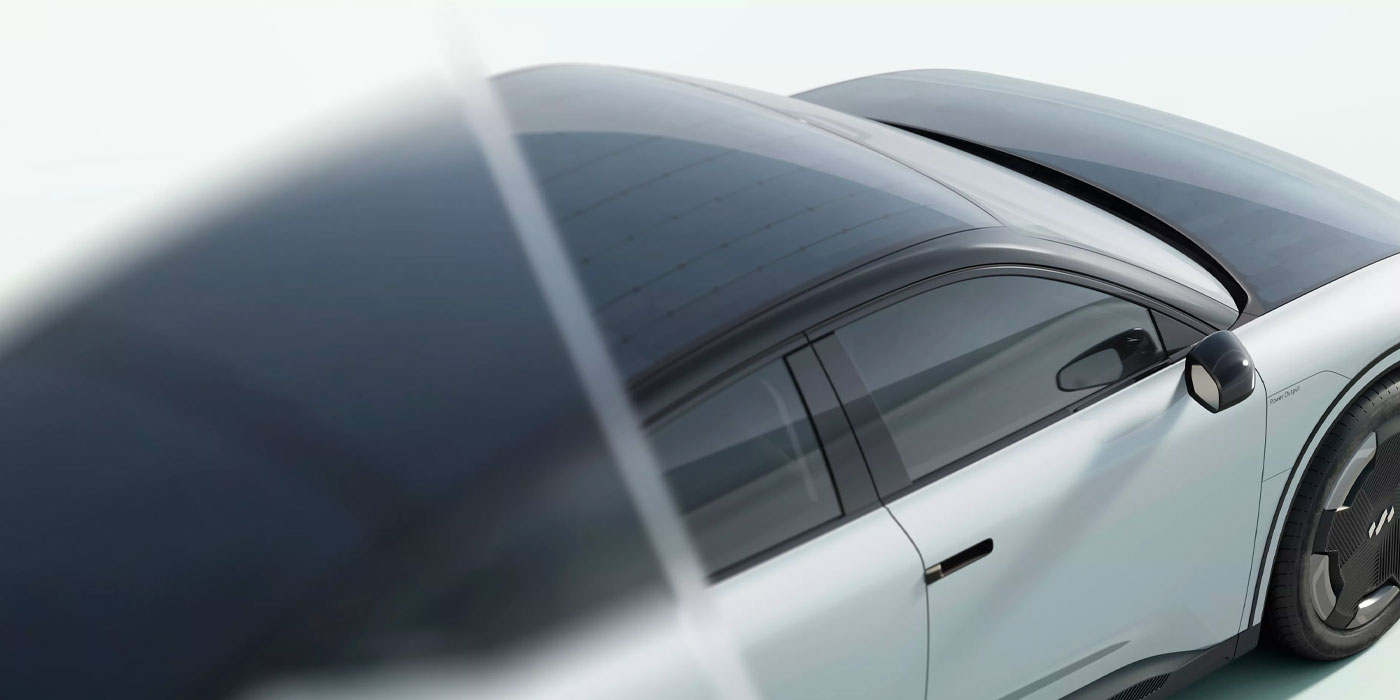