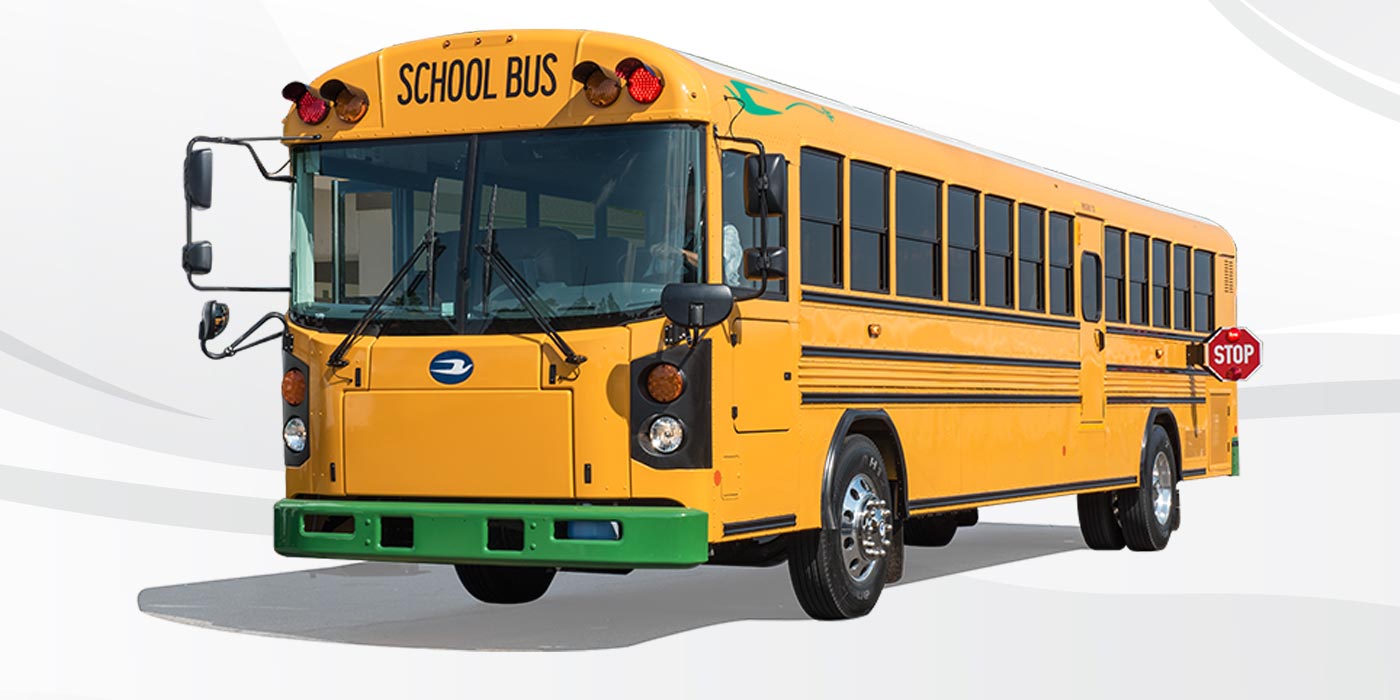 Modesto City Schools will benefit from significant cost-saving opportunities by reducing or eliminating the fuel and maintenance costs tied to traditional diesel-powered vehicles, Blue Bird adds. Select Blue Bird customers reported fuel costs of up to 49 cents per mile for their diesel buses, compared to an average 14 cents per mile in energy costs for electric buses. Modesto City Schools anticipates saving more than $250,000 a year in fuel costs alone by converting nearly half of its diesel-powered fleet to electric vehicles.

Modesto City Schools purchased Blue Bird All American Type D electric school buses. The district anticipates delivery of the zero-emission vehicles in the fourth quarter 2022. Blue Bird electric buses can carry a maximum of 84 passengers for up to 120 miles on a single charge. They take between three and eight hours to fully recharge depending on the charging infrastructure.