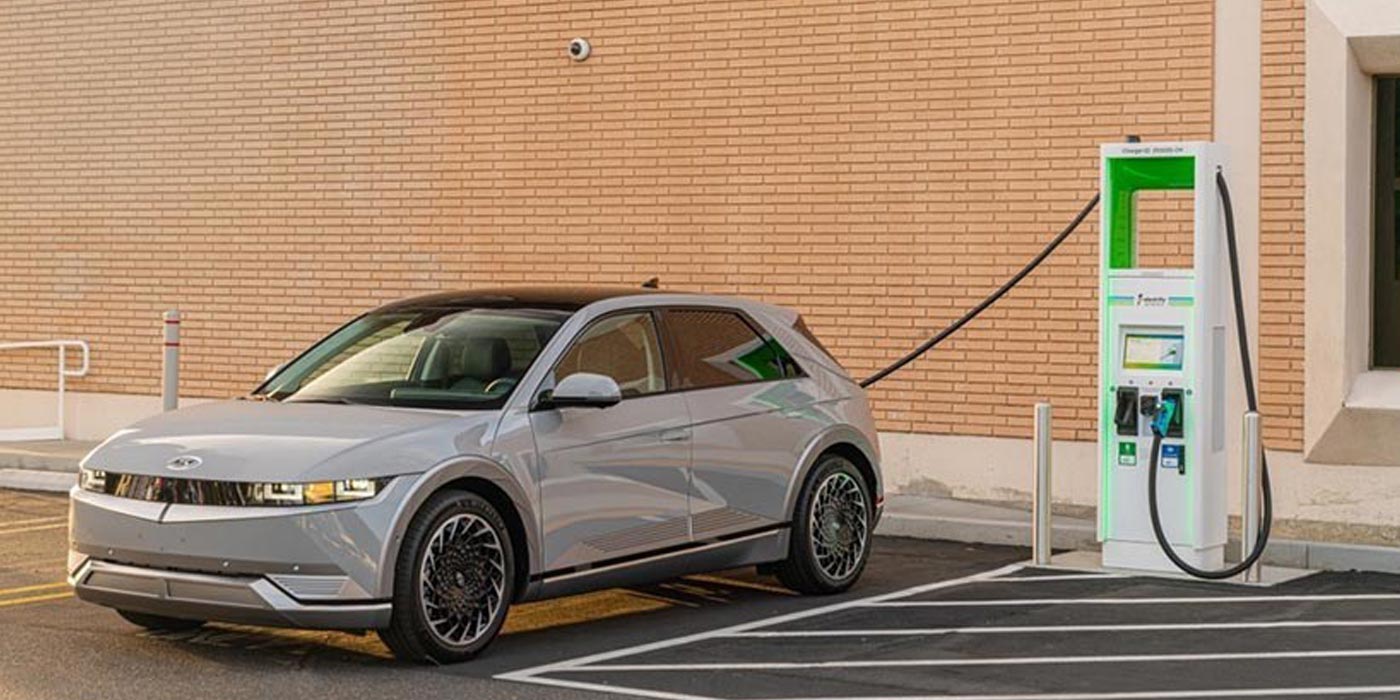 Bank of America and Electrify America have announced plans to more than double the number of financial centers equipped with electric vehicle charging stations by the end of 2023.

As of the beginning of this year, 172 Electrify America individual EV chargers have been installed at 46 financial centers. In total, the companies say they intend to grow to more than 350 chargers at over 90 financial centers by the end of 2023.

In the first five months of 2022, the totals have expanded to 192 EV chargers across 51 centers in California, Florida, Georgia, Illinois, Maryland, Massachusetts, New Jersey, Oregon, Virginia and Washington, the company says.

Currently, the Bank of America says it has EV chargers installed at more than 100 locations for employee use, as part of its workplace charging initiative that launched in 2017.