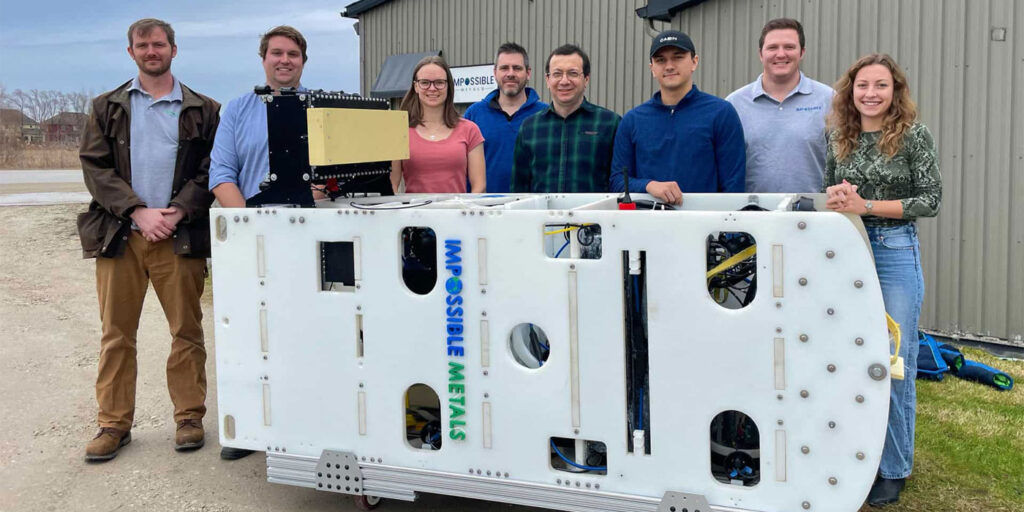 “This shallow water milestone demonstrates the progression of our principles of avoiding serious harm to the seabed by replacing dredging technology with an alternative that prevents biodiversity loss and large sediment plumes,” said Oliver Gunasekara, CEO and co-founder of the company.

The company says this approach for the collection of polymetallic nodules, rich in critical battery metals, requires three key enabling technologies to be invented by Impossible Metals: a buoyancy engine, an underwater fast robotic arm and a computer vision, AI-driven system to detect nodules and marine life on the nodules.

The company plans to have the technology ready for large-scale deployment by 2026. 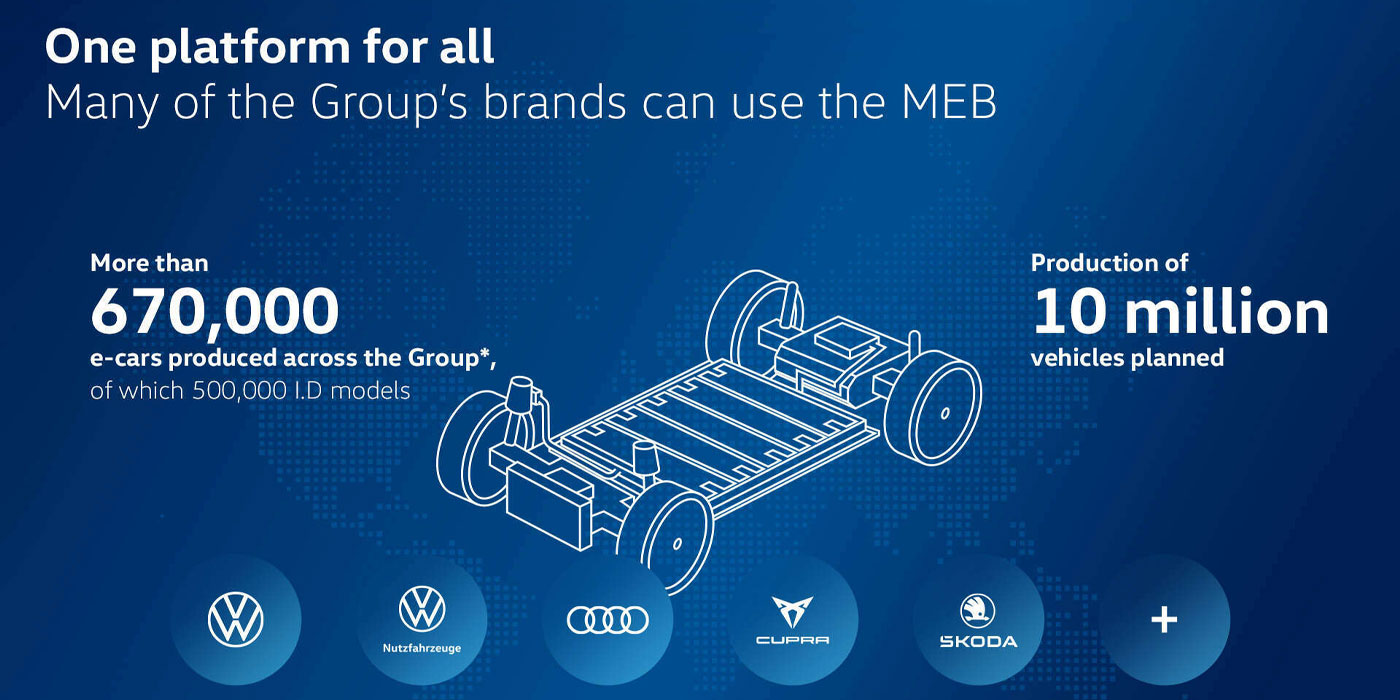 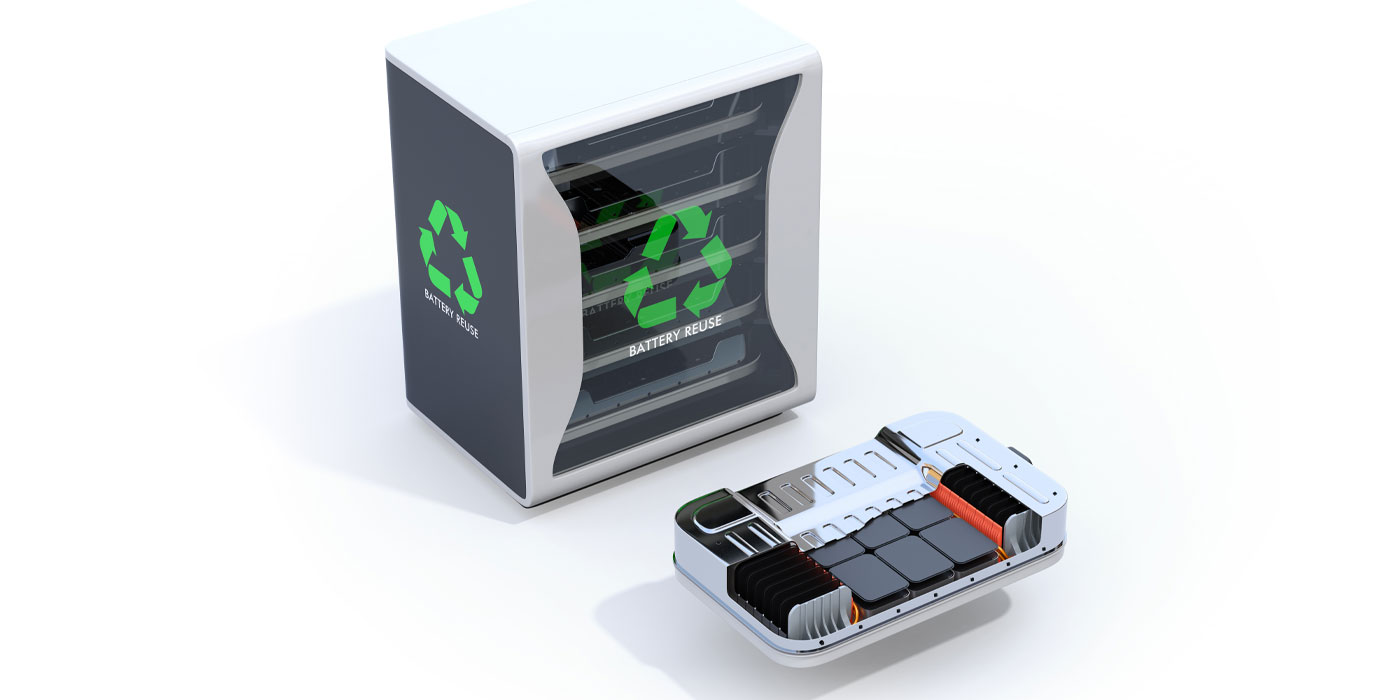 Omni United, makers of Radar, Patriot and Roadlux Tire brands, has announced its plans to serve EVs with its tires. 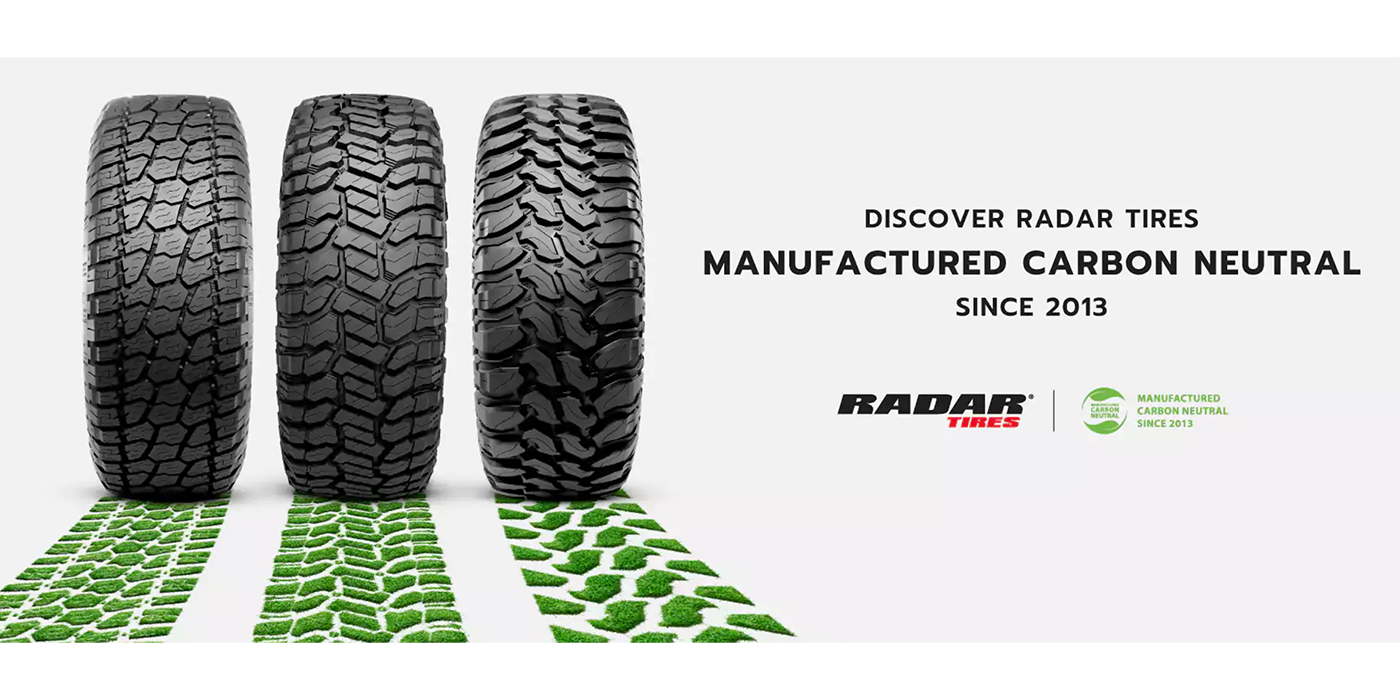