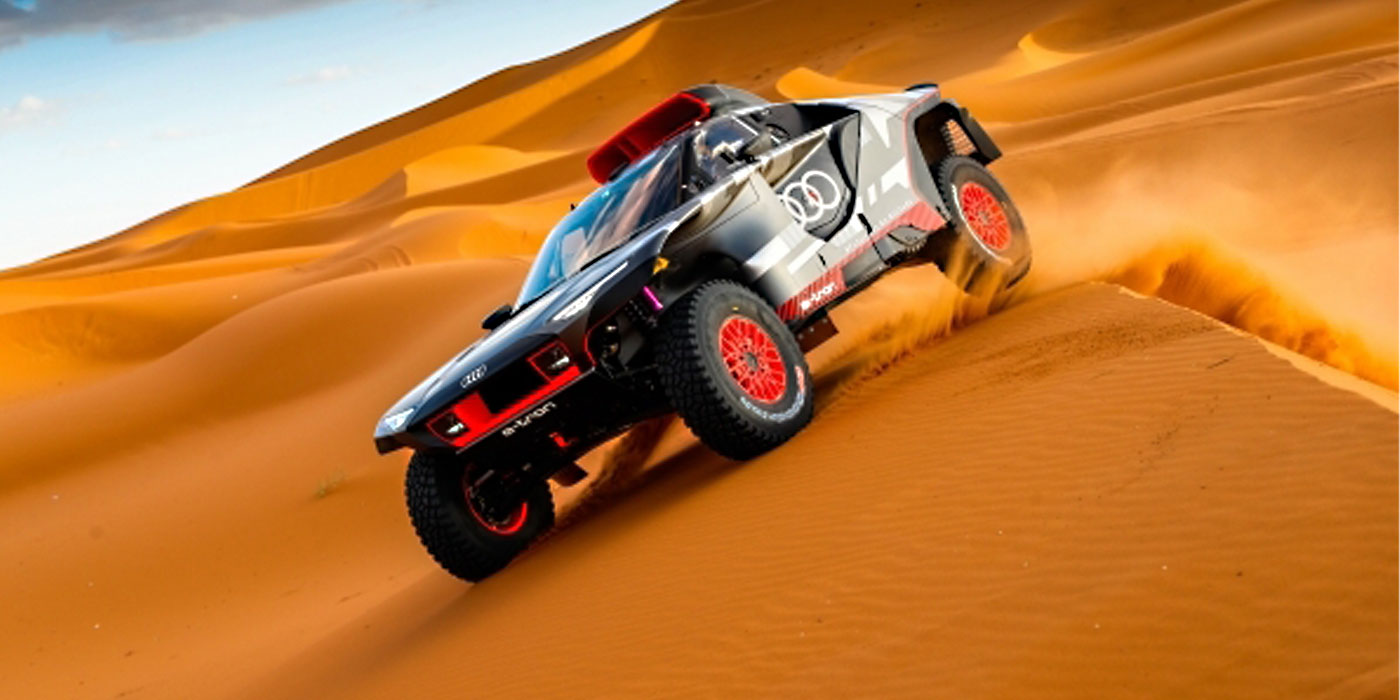 “Our driver teams won four stages and clinched a total of 14 podium results in the daily classifications. This clearly exceeds our expectations for the first Dakar participation,” says Julius Seebach, managing director of Audi Sport GmbH and responsible for motorsport at Audi. “A big thank you for this and respect to the team on-site, but also at home in Germany. Thanks also to Sven Quandt and his team for their valuable support. The historic victory of Carlos Sainz with the Audi RS Q e-tron as early as on the third day is the reward for this hard work and underscores the concept’s ability to win.

“Audi is thus the first team to achieve a stage victory with an electrified drive concept. This is the result of an excellent team performance,” Seebach continued. “After this performance already in the first year, overall victory at the next Dakar is clearly our goal. Back in Germany, we’ll take stock, further optimize our Audi RS Q e-tron and field it in several races.”

Advertisement
In this article:Audi, Racing