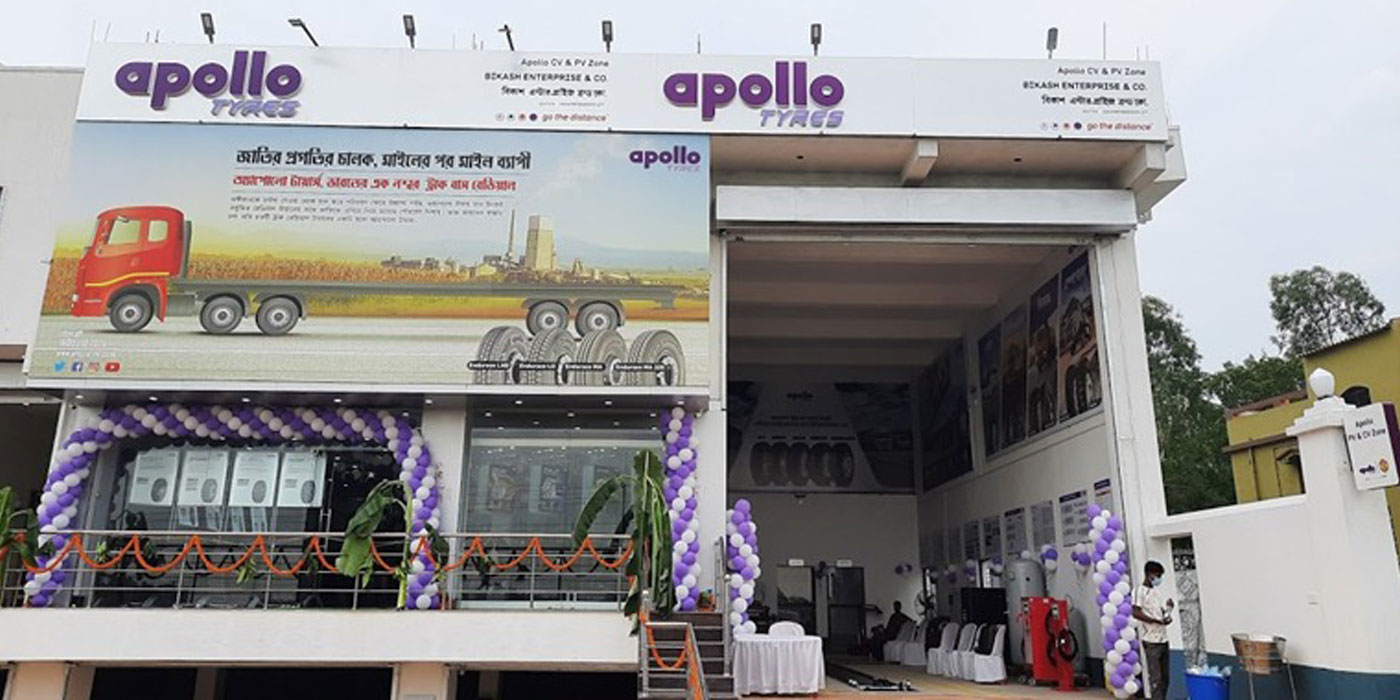 Apollo Tyres has entered into a strategic partnership with Tata Power for the deployment of public charging stations across India.

These charging stations will be deployed at Apollo Tyres’ commercial and passenger vehicle zones spread across the country.

The companies say Tata Power has deployed types of chargers including DC 001, AC, Type2, Fast DC chargers up to 50kwh and up to 240kwh chargers for buses. Based on location, this classification of chargers will support EV charging for two-wheelers and four-wheelers, respectively.

As per the agreement between Apollo Tyres and Tata Power, the latter will set up Charging Stations at 150 branded retail outlets – CV and PV Zones – of Apollo Tyres initially. In addition to the customers visiting these tire retail outlets, the charging stations would also be open for use by the general public throughout the year.