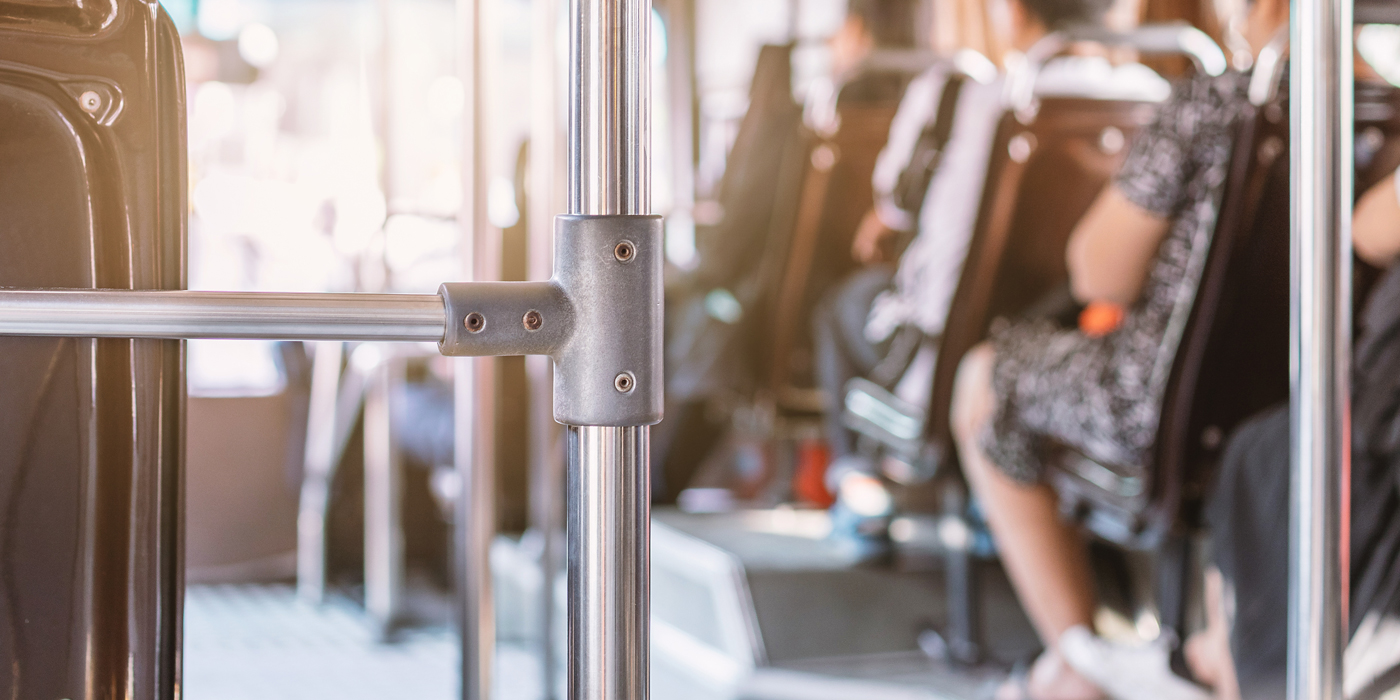 At the end of March, the government announced a $2 trillion package, “The American Jobs Plan,” which proposes a $174 billion investment in the U.S. electric-vehicle market.

The deployment of zero-emission buses in the U.S. has lacked the impetus of the electrification efforts seen in China and Europe, as discussed in IDTechEx’s recent report “Electric, Hybrid and Fuel Cell Buses 2021-2040”. But, the company suggests this is about to change.

At the end of March, the government announced a $2 trillion package, “The American Jobs Plan,” which proposes a $174 billion investment in the U.S. electric-vehicle market. As part of this investment, the plan intends to directly promote the electric-bus market, facilitating the replacement of 50,000 diesel transit buses with zero-emission buses, while also helping to electrify at least 20% of the nation’s 480,000-plus yellow school bus fleet.

If the American Jobs package passes Congress, a nationwide incentive scheme that puts the upfront cost of electric buses on par with equivalent diesel-powered buses would spur rapid uptake, given the fuel and maintenance cost savings that electric buses would offer school districts and transit agencies, IDTechEx says.

With a “Made in America” requirement to ensure that the vehicles are built in the United States, IDTechEx says the plan would be a boon for transit-bus manufacturers with local manufacturing bases such as BYD, ElDorado National, Gillig, New Flyer, Proterra and Van Hool; and school bus manufacturers including Blue Bird, GreenPower, Lion Electric, Navistar and Thomas Built Buses (a subsidiary of Daimler). Such incentives would support the entire bus manufacturing supply chain, from raw materials to parts, and increase the production of electric powertrain components such as motors, batteries and inverters, the company says.

Fort Valley, Georgia-based Blue Bird Corp. has delivered more than 400 electric-powered school buses in the last three years and saw three-fold growth in sales in 2020. The company expects to see continued fast-paced growth, predicting that more than 1,000 Blue Bird electric buses will be on the road next year. Likewise, Vancouver-based GreenPower Motor Company, with U.S. assembly in Porterville, California, recently scaled up production of its B.E.A.S.T electric school bus from five to 10 buses per month, with the expectation that the rate will rise to much greater levels, the IDTechEx says.

A further element of “The American Jobs Plan” that will be key to a successful rollout of electric vehicles is its support for the installation of electric-vehicle chargers, IDTechEx says. The package intends to help fund the delivery of 500,000 chargers by 2030.